Fundamentals: U.S. benchmarks failed to hold yesterday’s rally, sold off into the close and were slammed last night. Fears of stagflation and strong technical resistance kept a lid on early strength and paved the way for heavy waves of selling. Ultimately, it’s a rangebound market working through a healthy correction and the S&P has already rebounded by 1% from last night’s low on upbeat comments on resolving supply chain bottlenecks.

Washington is back at the forefront today. The House is expected to lift the debt ceiling and kick the can down to the first week of December. We have noted here how even the minute probability of a U.S. default must be priced in and this opened a trap door in Treasuries that was further driven by the energy crunch and supply chain bottlenecks stoking inflation. In resolving the debt ceiling, we would expect a bid underpinning Treasuries, and there is a small one this morning. However, the resolution will last less than two months and therefore the bid is less enthusiastic. Two things stand out here. First, due to the reversal, the 30-year yield chart we noted here yesterday never broke out. Also, lower rates seem to be allowing Tech to outperform this morning. The Treasury will auction $38 billion of 10-years at noon CT today. Will this bid continue?

The U.S. Dollar is strengthening on Euro weakness after ECB official Villeroy, a known dove, said the bank may need PEPP flexibility for future stimulus. There is a deluge of ECB speak through the morning.

Technicals: Key resistance in the S&P at 4406-4407.75 and the NQ at 14,870-14,902 worked perfectly in containing early strength. Selling then ensued. Here yesterday and in our Midday Market Minute, we discussed how the strength of the rebound out of a consolidation has created multiple levels of major three-star support. At the same time, when sellers come in, the closer supports matter less. The S&P closed at our first wave of major three-star support and traded down perfectly to our third wave of major three-star support overnight at 4316.50-4321.75. The rebound ahead of the opening bell now pins both the S&P and NQ above our Pivots, levels aligning with our momentum indicators. Continued action above … Sign up for a Free Trial at Blue Line Futures to have our entire fundamental and technical outlook, actionable bias, and proprietary levels for the markets you trade emailed each morning.

Fundamentals: Crude Oil had a strong start to the week but pared more than half of the gains and is now battling at the psychological $80 mark. Goldman Sachs set a tone yesterday by revising their U.S. growth forecast for 2021 and 2022, citing consumer spending. The idea of slowing growth can and will at times become a headwind for Crude Oil, even amid the strongest tape. The surge also gave credence to profit taking, and we suggested here yesterday morning that those following our Bullish Bias begin to capitalize on longs. Looking ahead, weekly inventory data will come into the picture today. The resilient rally has resolved higher despite two weeks of negative reports, imagine if we see a bullish one.

Technicals: A vicious swing this morning cleared out weak longs below $80 and traded to a low of 79.47, at key support at 79.35, before ripping back higher. Price action settled right at our 80.54-80.59 pocket yesterday and we will look to this as our Pivot and point of balance on the session; continued action above here will encourage higher prices. Also, despite the early wave below $80, continued action above first key support at … Sign up for a Free Trial at Blue Line Futures to have our entire fundamental and technical outlook, actionable bias, and proprietary levels for the markets you trade emailed each morning.

Fundamentals: Gold and Silver remain very rangebound and the elevated U.S. Dollar is a clear headwind. However, Gold is trying to track the strength across the Treasury complex and a potential failure in the 30-year yields at a significant trend line. Also, the U.S. Dollar’s strength this morning came on the heels of dovish ECB talk; in this case, the U.S. Dollar and Gold could move higher together. JOLTs Job Openings are coming up at 9:00 am CT and will give us a picture at how many jobs are available after two dismal labor reports. Fed Governor Clarida is scheduled to speak at 10:15 am CT and Atlanta Fed President Bostic at 11:30 am CT. Both are 2021 voters.

Technicals: We took a more Neutral approach yesterday, patiently waiting to see if Gold could hold support after Friday’s failure. So far, so good; the overnight low of 1750.5 is very constructive. We are seeing buyer step in and are welcoming back Bullishness. Still, we need to see Gold hold higher prices and close out above last week’s early high of 1771.5 in order to invite added buying. Yes, the failure on Friday at major three-star support is in the crosshairs, but … Sign up for a Free Trial at Blue Line Futures to have our entire fundamental and technical outlook, actionable bias, and proprietary levels for the markets you trade emailed each morning. 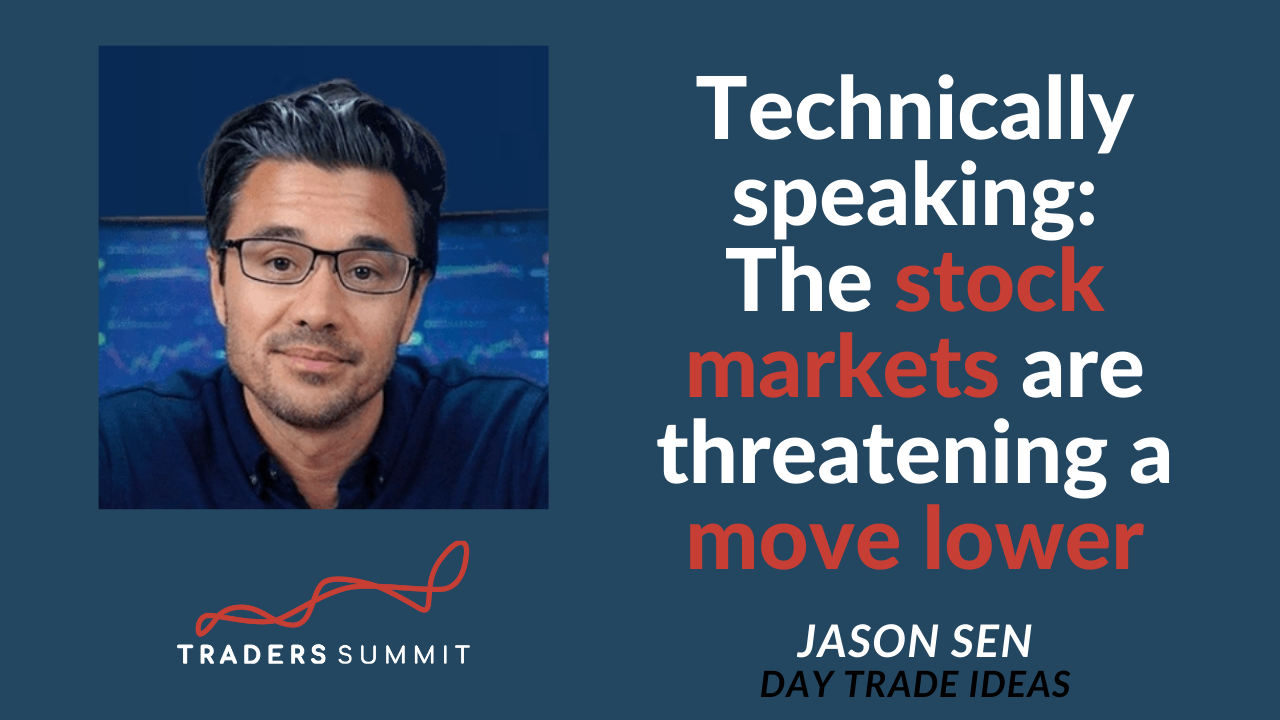 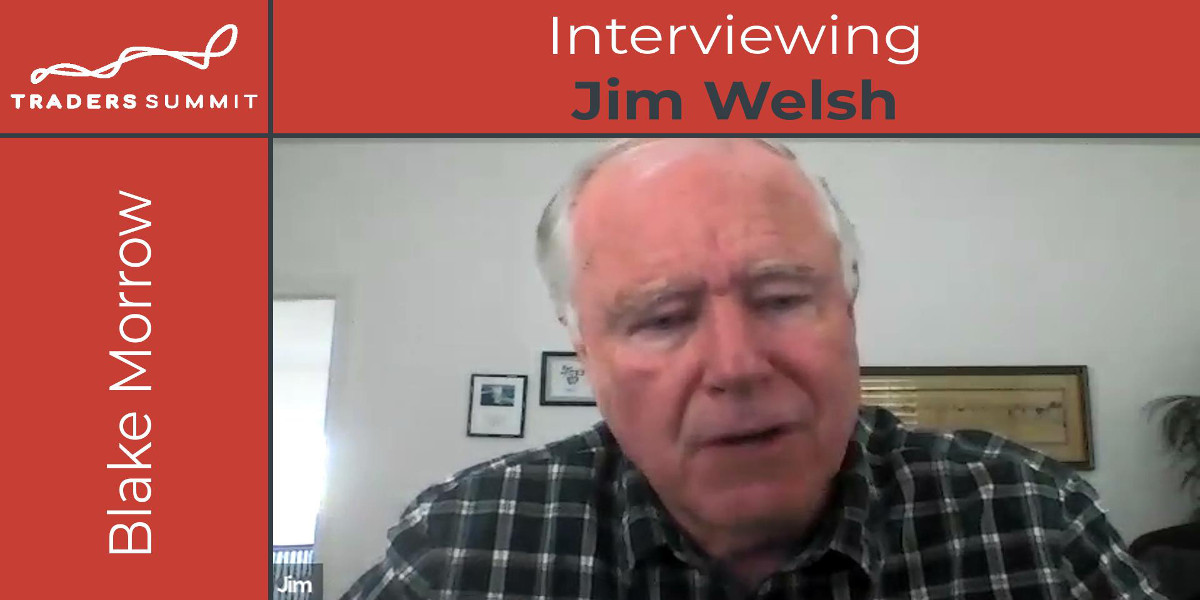 The Importance of Growth Cycles