Fundamentals: U.S. equity benchmarks have worked higher from session lows in the aftermath of foreign central bank news. The focus will quickly shift to a deluge of domestic economic data, including a pivotal read on the Producer Price Index.

First, in a highly anticipated announcement last night, the Bank of Japan left policy unchanged, reaffirming its commitment to yield curve control and the willingness to add measures “without hesitation if needed”. Speculation had mounted that BoJ Governor Kuroda would begin tweaking the ultra-easy measures before his April exit and the Japanese Yen rallied 3.12% last week. Instead, he highlighted the expectation core consumer inflation slows to 2% in the latter half of the year and an increasingly uncertainty economic environment. The Yen fell as much as 2%.

Yesterday, the Euro slumped after anonymous sources close to the ECB said the bank is likely to slow its pace of hikes after a 50bps move in February. However, in an interview at the World Economic Forum in Davos, the Bank of France Governor Villeroy, a Governing Council member of the ECB, noted it is too early to speculate about Mach and reiterated comments from ECB President Lagarde, to expect hikes of 50bps for some time. His comments lifted the Euro to local highs, in the same regard encouraging a rebound in the Yen, and given U.S. Dollar weakness, a better environment for risk-assets at the onset of U.S. hours.

Producer prices are a leading indicator to consumer prices. Although Core PPI y/y had fallen one-third from its March peak of 9.6% when Russia invaded Ukraine, November’s read did not slow as much as expected. However, today’s December read showed a significant reduction in Producer Prices, with m/m headline disinflating by -0.5%, versus -0.1% expected, and y/y slowing to 6.2% versus 6.8% expected, the slowest since April 2021.

Retail Sales for December missed expectations on all fronts, highlighted by Core (ex-autos) m/m -1.1% versus -0.4% and headline -1.1% versus -0.8%. Industrial and Manufacturing Production is due 8:15 am CT.

Technicals: Shortly after yesterday’s opening bell, price action found a tailwind of buying on that anonymous news, the ECB will slow the pace of hikes after February, and covered the December 14th settlement gap at 4030. The unfinished business at that gap had been lurking and helping to underpin a momentum squeeze higher as it also aligned with the .618 retracement from the December 22nd low, back to the December 13th high. The post-PPI/Retail Sales price action spiked for a retest into the 4030 level, marking the fourth test across all hours, and a failure to decisively break through will leave the tape vulnerable. What would have been our Pivot and point of balance, now comes in as first key support at … Click here to get our (FULL) daily reports emailed to you!

Fundamentals: The IEA Monthly Report anchored the potential for record Oil demand on China’s reopening, saying it could rise by 1.9 mbpd to reach 101.7 mbpd. The report also said such demand growth tightens “the balances (supply/demand) as Russian supply slows under the full impact of sanctions.” Coupled with a weaker U.S. Dollar, the IEA’s report has helped Crude retest the $82 mark for the first time since December 5th. The U.S. Dollar Index traded to a new local low on the heels of the BoJ, comments from ECB officials, a soft slate of U.S. data (highlighted in the S&P/NQ section).

The focus will shift to U.S. inventory data with the official EIA report due tomorrow, delayed a day due to the U.S. holiday. Expectations are for -1.75 mb Crude, +2.325 mb Gasoline, and +0.525 mb Distillates.

Technicals: February options expired yesterday and have lifted a lid of sorts at the $80 mark. Price action has lifted to the $82 mark and has held in positive territory through the entire session. Yesterday’s settlement aligns with Friday’s to create a new major three-star support, helping to define a potential breakout. Our Pivot and point of balance will keep the tape buoyant while holding above that level at … Click here to get our (FULL) daily reports emailed to you!

Fundamentals: Gold and Silver have been underpinned by a resurgence in the Euro overnight, on the heels of Bank of France Governor Villeroy’s comments, an ECB Governing Council Official. We discussed this in detail in the S&P/NQ section. Overnight weakness in the Japanese Yen has also been pared, with a soft slate of U.S. economic data being the final catalyst, all of which are discussed in the S&P/NQ section. Disinflation within the PPI report, coupled with awful Retail Sales data, has helped ignite a rally across the Treasury complex, bringing further tailwinds to Gold and Silver’s strength on the session.

Technicals: Gold spiked on the slower PPI news but failed to take out the Sunday holiday session high of 1931.8. We do have key resistance at this level now increased to a major three-star mark. As for Silver, major three-star resistance at 24.53-24.78 has kept a lid on rally attempts. We will look to our Pivot and point of balance, newly established in Gold, at … Click here to get our (FULL) daily reports emailed to you!

If you have any questions about markets, trading, or opening an account, please let us know!

Futures trading involves a substantial risk of loss and may not be suitable for all investors. Trading advice is based on information taken from trade and statistical services and other sources Blue Line Futures, LLC believes are reliable. We do not guarantee that such information is accurate or complete, and it should not be relied upon as such. Trading advice reflects our good faith judgment at a specific time and is subject to change without notice. There is no guarantee that the advice we give will result in profitable trades. All trading decisions will be made by the account holder. Past performance is not necessarily indicative of future results. 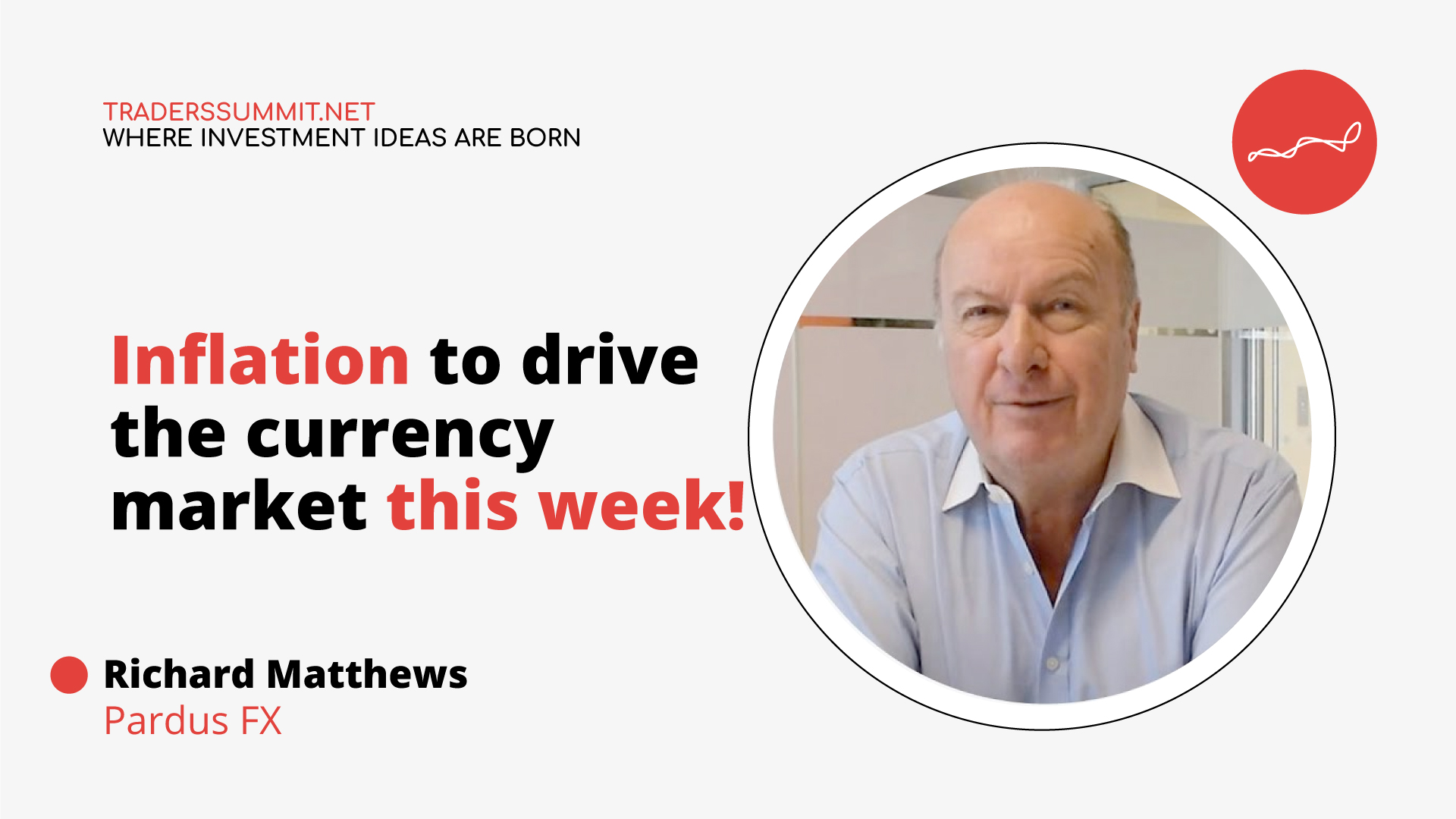 Inflation to Drive the Currency Market this Week!

Dollar – Unfazed by Omicron, Looks Ahead to NFP