Fundamentals: We have had Election Day circled on our calendar for months, the onset of one of the most historically bullish seasonal patterns. There have been 18 Midterm Elections since 1950; six and 12 months out, the S&P was higher every single time. In fact, after three months, the S&P was only negative once, in February 2003, following the 2002 Midterms the S&P was -7.8%. During such a tumultuous year, if this does not get you excited, then we do not know what will.

Bill Baruch joined Kitco News yesterday for an interview covering markets, elections, and broadly some of his best ideas. He noted that deadlock, Republicans taking control of Congress while a Democrat is President, would be the best scenario for the stock market. Rising rates and less liquidity, as the Federal Reserve tightens monetary policy, has been the biggest headwind to risk-assets this year. From a fiscal perspective, printing more money would increase the supply of Treasuries to cover the debt and thus become a tailwind to higher rates. However, upon deadlock in Washington, less debt is likely to be printed.

With that said, there is still a critical week ahead as Thursday’s CPI release nears, the Federal Reserve’s rate hike expectations are front and center. This morning, there is a 52% probability the Fed hikes by 50bps in December and only a 29.4% probability we see 125bps between December and February. Expectations for the Fed to shift down to 50bps hikes over the next two meetings are likely to bring bullish tailwinds, however, Thursday’s inflation data will have a tremendous impact.

Today’s economic calendar is light. NFIB Small Business Optimism was in line with expectations at 91.3, falling from 92.1 in September, a four-month high. The U.S. Treasury will auction $40 billion 3-year Notes today and $35 billion 10-years tomorrow. Tonight, we look to a slate of inflation data from China.

Technicals: U.S. equity benchmarks are pointing higher ahead of the opening bell but still face a thick range of resistance. In yesterday’s Midday Market Minute, Bill Baruch discussed how this could be an opportune time for the S&P and NQ to work together, helping each other to chew through resistances. The S&P is testing a significant pocket that was 3816-3827. Given the strong close at 3815.25 and grind higher this morning, this has been adjusted to 3827-3833, now aligning with the pre-Fed low on Wednesday. Although both the S&P and NQ have the tough task of repairing the post-Fed damage, the NQ does not face major three-star resistance until the recurring 11,185-11,257, a thick pocket. In order to get there, the S&P would have to clear 3827-3833 and likely 3839.50-3842. We remain upbeat and are looking to increase our Bullishness upon a strong close today. However, upon weakness, we do not want the S&P and NQ to surrender major three-star supports at … Click here to get our (FULL) daily reports emailed to you!

Fundamentals: Crude Oil is on its back foot and consolidating but holding out above the psychological $90 mark for now. News out of China is weighing on the tape after the city of Zhengzhou said the virus cases more than doubled on Monday. Foxconn, the Apple iPhone manufacturer, is located in Zhengzhou. Although Crude Oil is down to start the day, both Gasoline and Heating Oil are trading sharply higher. Distillate stocks, comparable to Heating Oil, have slipped since peaking in September and are reapproaching a historic floor at 1 million barrels that has not been violated since 2003. This narrative will be front and center as inventory data is released tomorrow. Early expectations are for +1.1 mb Crude, -0.967 mb Gasoline, and -1.433 mb Distillates.

The EIA will release its Short-Term Energy Outlook today at 11:00 am CT.

Technicals: The sideways consolidation has naturally left the levels unchanged from yesterday. Given the lower action, we do have added key resistance at 91.80, aligning with our momentum indicator. Yes, price action has slipped below here, signaling some near-term exhaustion. However, we maintain that we want to be more Bullish on Crude Oil as a potential leg higher is in development as long as our budding floor of major three-star support holds at … Click here to get our (FULL) daily reports emailed to you!

Fundamentals: Gold and Silver are holding ground remarkably, given the Chinese Yuan has lost 1.1% from Friday’s peak, and their local virus situation is not improving in the near-term. Although the U.S. Dollar has firmed just 0.25% from yesterday’s low, it is still down 2.4% from Friday’s peak and helping to underpin an ongoing bid in precious metals. The Treasury market is also showing some improvements from session lows as we look to Midterm Elections and auctions. All things considered, this could be the start to something much bigger for Gold and Silver, but Thursday’s CPI will confirm or deny the rally in the near-term.

Technicals: Some overnight weakness allowed Gold to re-check and confirm major three-star support at 1663.6-1665.7. Silver has battled to hold at and above previous resistance, now our Pivot and point of balance, detailed below. All things considered, this price action remains strong, and we see the potential development of a bull flag pattern after Friday’s ripper. Still, we must continue to see construction through Thursday, and a close below major three-star support in each at … Click here to get our (FULL) daily reports emailed to you! 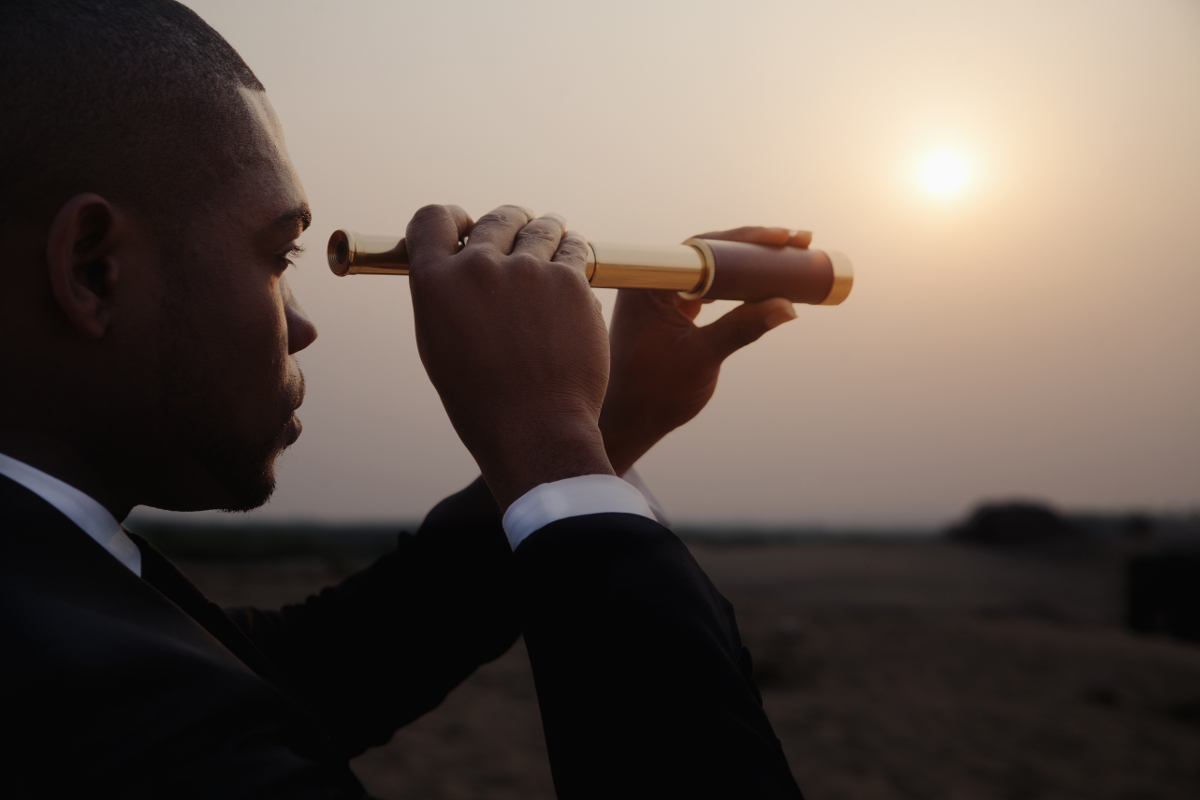 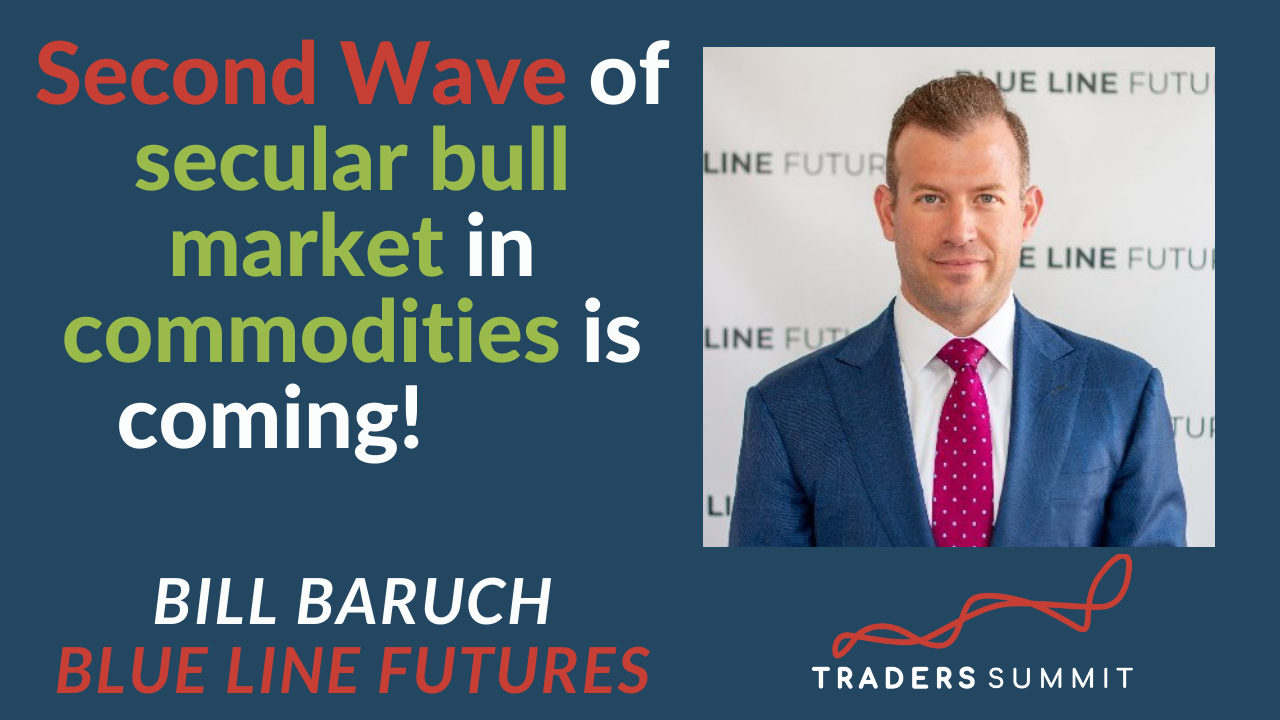