Fundamentals: U.S. benchmarks surged higher after the Federal Reserve announced it will begin tapering asset purchases by $15 billion per month. They will trim purchases of U.S. Treasuries by $10 billion and mortgage-backed securities by $5 billion. Investors were well prepared for the policy shift and there was certainly a sense of relief across equities. Ironically, the Federal Reserves has added more than $100 billion to its balance sheet since the start of Q4. Furthermore, the U.S. Treasury announced it will cut quarterly debt sales by $17 billion. This is the first cut since 2016. Coincidence?

The Bank of England voted to leave rates unchanged this morning. There was some belief the bank could move on rates, but they cited more jobs data is needed before moving. U.S. Initial Jobless Claims reached a new pandemic low of 269k, below expectations of 275k. Keeping with the trend, Nonfarm Productivity worsened more than expected and Unit Labor Costs rose more than forecast. ECB President Lagarde is set to speak at 8:00 am CT and Bank of England Governor Bailey follows the policy meeting with a press conference at 9:00 am CT.

Nonfarm Payroll is due tomorrow morning at 7:30 am CT.

Technicals: U.S. benchmarks have embarked on a fresh bull leg, and we have no choice but to be outright Bullish in Bias. It is important to understand that we are not advising you to chase the price action. We also want to see a weekly close above previous rare major four start resistance at 4620 in the S&P and major three-star resistance at 16,000 in the NQ, both are now support. Confirming this breakout on a weekly basis ultimately paves a path of least resistance higher and one that we would target … Sign up for a Free Trial at Blue Line Futures to have our entire fundamental and technical outlook, actionable bias, and proprietary levels for the markets you trade emailed each morning.

Fundamentals: Crude Oil was trucked yesterday and cleaned out weak longs before rebounding into today’s OPEC+ meeting. Inventory data was bearish with a headline build of 3.29 mb of Crude and combined product build 0.672 mb. Stocks at Cushing fell by only 0.916 mb and was arguably a bearish factor. OPEC+ is expected to continue adding production at the pace of 400,000 bpd per month. Traders must keep an ear to the ground for any comments and developments.

We remain long-term bullish on Crude and maintain our call for $100 within the first half of next year. The June contract is trading around $75. We like building a position in June and expect it to hold $70 on any further weakness.

Technicals: Price action held major three-star support on settlement, before cracking through it late in the session. We believe holding 80.77-81.17 into settlement allowed for the tape to trade more constructively into today despite the late break. The strong rebound does face headwinds, but continued action above … Sign up for a Free Trial at Blue Line Futures to have our entire fundamental and technical outlook, actionable bias, and proprietary levels for the markets you trade emailed each morning.

Fundamentals: Gold and Silver weathered a wave of weakness through yesterday’s FOMC meeting and have come out the other side with a very bullish feel. Per our description in the S&P/NQ section, this was a dovish taper, if it could be considered a taper at all. At the end of the day, the Federal Reserve’s balance sheet is more than $100 billion larger than it was at the end of September and the U.S. Treasury will issue almost an equally less amount of debt than the Fed will taper. Still, tomorrow’s Nonfarm Payroll report poses a serious headwind to what is developing to be a very bullish move across the precious metals space.

Technicals: If it were not for tomorrow’s Nonfarm Payroll report we would be outright Bullish in Bias Gold and Silver. Price action through yesterday’s drop did violate some levels but held the lower wave of major three-star support before rebounding steadily into today. There is serious strength behind today’s move. Silver’s low yesterday builds the right shoulder of an inverse head and shoulders pattern. Price action is battling at and above first key resistance at 23.87-23.96, but we must see a close above major three-star resistance at … Sign up for a Free Trial at Blue Line Futures to have our entire fundamental and technical outlook, actionable bias, and proprietary levels for the markets you trade emailed each morning.

Is This Now the Time for the NZDJPY Pair to Race Higher?

How to Watch for Countertrend Trades Using the Russell 2000 (IWM) 

Why Did Euro Escape Losses as Stocks Tumbled? 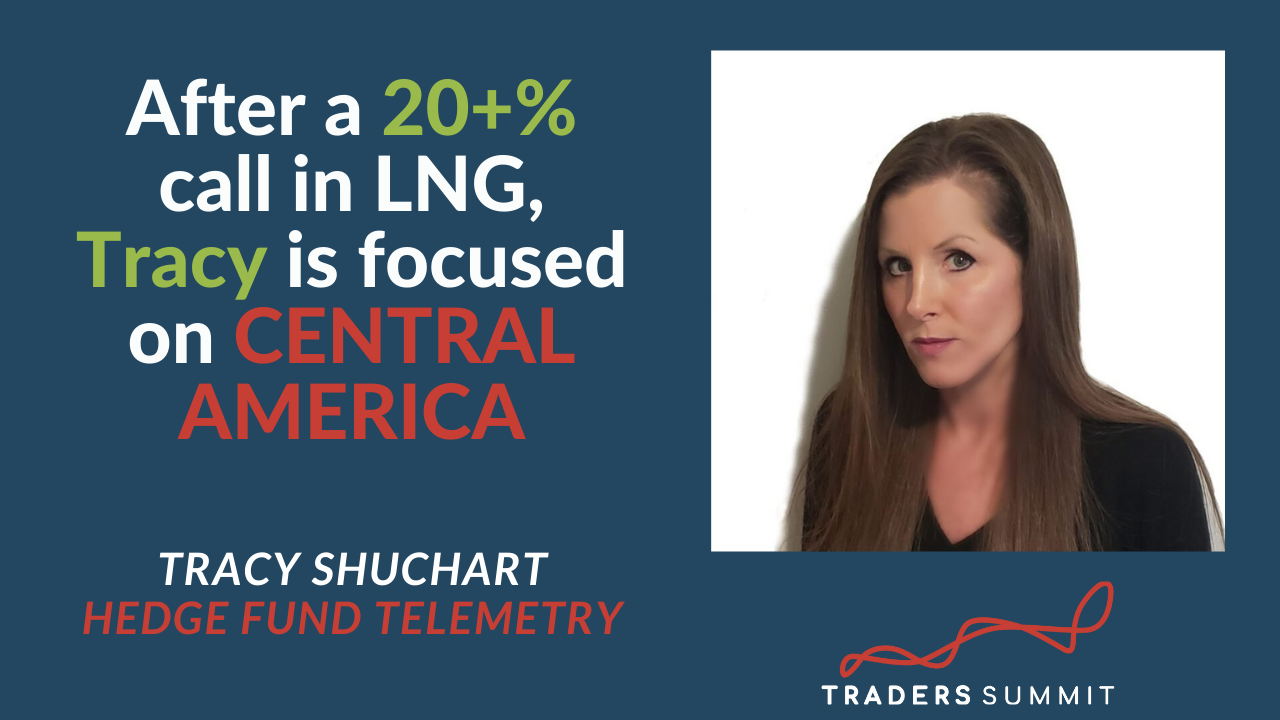 Flight Path – “Fish Where the Fish Are”