– Gazprom’s announcement ironically came only hours after the West agreed to price caps on Russian Oil and has since admitted flows will not resume until sanctions lifted.

– OPEC+, on Monday, announced it will reduce production by 100,000 bpd. Other than a headline knee-jerk higher, the impact is like minimal as the cartel is already producing 2.8-2.9 mbpd below their target.

– Commodities are feeling the impact of the Shanghai news

– Europe’s plan to limit energy consumption certainly has weighed on price sentiment this morning, but we believe selling in Crude Oil is more attributed to the virus news in China and the Yuan weakness that followed.

– Asian currency fallout, the Yen is at the weakest level against the U.S. Dollar since August 1998, before futures were available.

– These are viewed as the line in the sand, and a close below will bring the next leg lower.

– Immediate-term selling can be Neutralized with a close above major three-star resistance at … Click here to get our (FULL) daily reports emailed to you!

– We took a Neutral Bias upon a break below $93 and maintain such.

– Major three-star support floor at 86.16-86.28 has been reaffirmed upon multiple tests but we cannot ignore the weakening of its strength upon such multiple tests and fear a potential washout below brewing.

– Upon a break and close below 86.16-86.28, we see a minimum test of rare major four-star support at … Click here to get our (FULL) daily reports emailed to you!

– Burst of strength overnight has been met with currency headwinds, a strengthening U.S. Dollar.

– Price action did exceed first layers of major three-star resistance but has since slipped below; these levels will remain crucial as the session unfolds.

– Added selling is likely encouraged upon continued price action below our Pivot and point of balance in Gold at … Click here to get our (FULL) daily reports emailed to you! 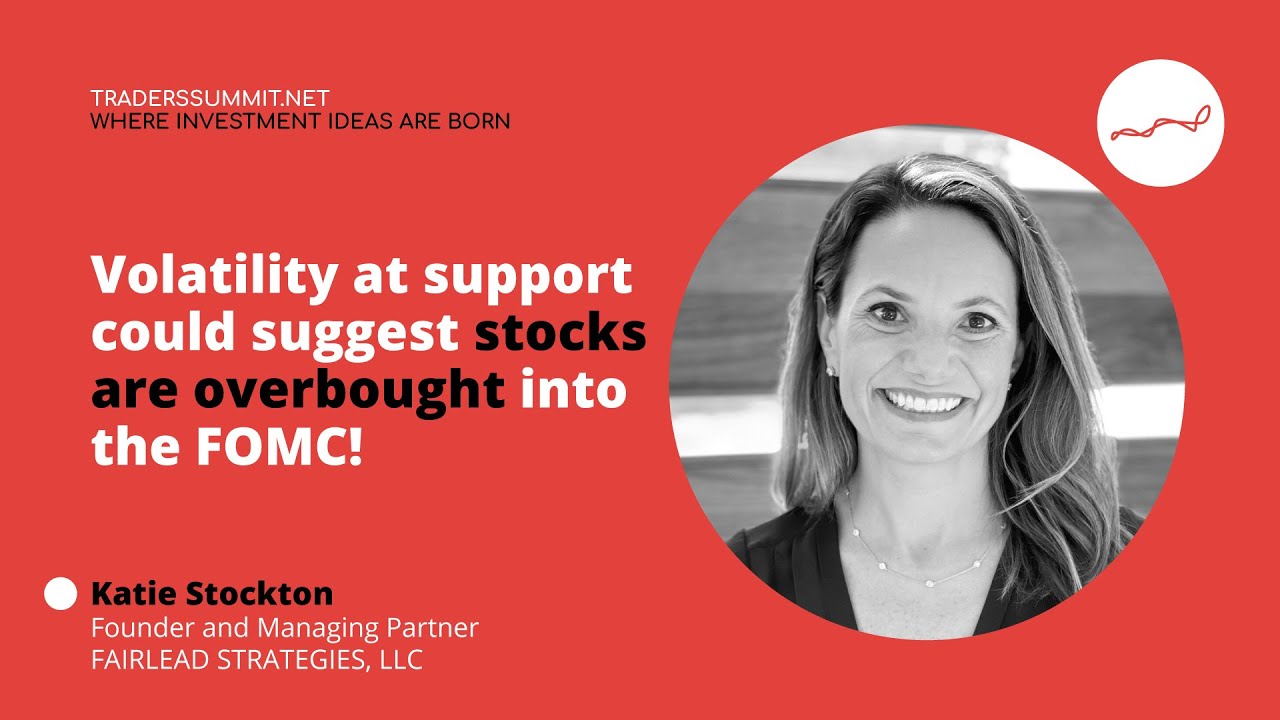