Fundamentals: It is Fed Day, and the committee announces their policy decision at 1:00 pm CT. At this quarterly meeting they also reveal updated economic projections and the famed Dot Plot. This will be followed by Fed Chair Powell’s press conference at 1:30 pm CT. Expectations have now mounted to at least a 75-basis point hike with 100% certainty. In fact, there is now a 4.4% probability the committee hikes 100-basis points. Remember, just one week ago, there was less than a 4% probability the Fed would hike more than 50 basis points.

Please make sure to read yesterday’s Morning Express, Gasping For Air. Here, we dive into the policy that got us here, the hurdles the Fed faces, sentiment, and a potential light at the end of the tunnel.

Last night, a slate of May economic data from China crushed expectations. Industrial Production YoY rebounded from April’s contraction to beat at +0.7% versus -0.7% expected. Fixed Asset Investment topped at 6.2% versus 6.0%. Retail Sales was less worse at -6.7% versus -7.1% expected and -11.1% in April.

Do not miss our daily Midday Market Minute. Yesterday, Bill Baruch discussed how China’s data would impact broad sentiment and the metals complex.

Also helping to stabilize sentiment is an emergency ECB. The German 10-year yield has rallied by more than half a percent just in June, marking a four-month run from 0% to a 1.778% peak ahead of the announcement, the highest since January 2014. The yield of less solvent nations, such as Italy reached as high as 4.305% yesterday, the highest since October 2013. We covered this last week, citing the rise as inflationary tailwinds due to energy dependence.

Technicals: U.S. equity benchmarks have firmed up from yesterday’s late session new low. It is certainly too early to call yesterday’s test of major three-star support at 3705-3720 a rejection, but such is a work in progress. Ultimately, it comes down to the post-Fed reaction. However, we see continued action at and above our Pivot and point of balance for each the S&P and NQ as supportive. Furthermore, a decisive move and close above major three-star resistance at … Click here to get our (FULL) daily reports emailed to you!

Fundamentals: Crude Oil slipped yesterday after the White House announced it will sell up to 45 mb from the SPR. We remain steadfast in our view the SPR release is having no impact other than headline movement over the first 24 hours. In fact, the sales are effectively going to China and Europe, doing little to loosen the constraint domestically. Today, the IEA Monthly Report expressed fear that demand will outstrip supply through next year. They further noted that Russian output is likely to only be partly offset by Middle East production growth.

Technicals: July options expire today, and it is no surprise to see such a violent swing back below 120, forcing many profitable options back to worthless. Price action rallied to gasp for air and significantly test our 123.70 target perfectly, with a high of 123.68, just before news of the SPR release cratered the tape. The fallout has tested and held a floor of support at 116.43-117.07. This has been an absolutely crucial level for some time now and defines the imminence of the current breakout. Our momentum indicator has begun slopping south and will provide headwind at … Click here to get our (FULL) daily reports emailed to you!

Fundamentals: It is Fed Day, and the precious metals complex is expected to have tremendous volatility. The U.S. Dollar Index was sharply lower early this morning after the ECB announced an emergency meeting to discuss the violent swings in sovereign debt (discussed in the S&P/NQ section). However, the Dollar has reversed much of the gains. Still, yields are coming in and bond prices have stabilized, helping to underpin a rally in Gold and Silver. Also, a slate of economic data from China was much better than expected overnight (discussed in the S&P/NQ section). This boosted the metals complex broadly and helped strengthen the Chinese Yuan against the U.S. Dollar. Lastly, Retail Sales and NY Empire State Manufacturing both whiffed this morning, giving yet another reason for metals to edge higher. Regardless, it all comes down to the Federal Reserve’s policy maneuvers and messaging at 1:00 pm CT.

Technicals: There is little change in the levels despite quite a swing from yesterday and into today. Gold held major three-star support at 1808.2-1814.8 and has used this as a springboard to retest the selling from earlier this week. Silver is trading around its long-term pocket of 21.22-21.50, but while above can find bullish tailwinds. Strength in Gold will invite buyers if holding out above resistance at … Click here to get our (FULL) daily reports emailed to you! 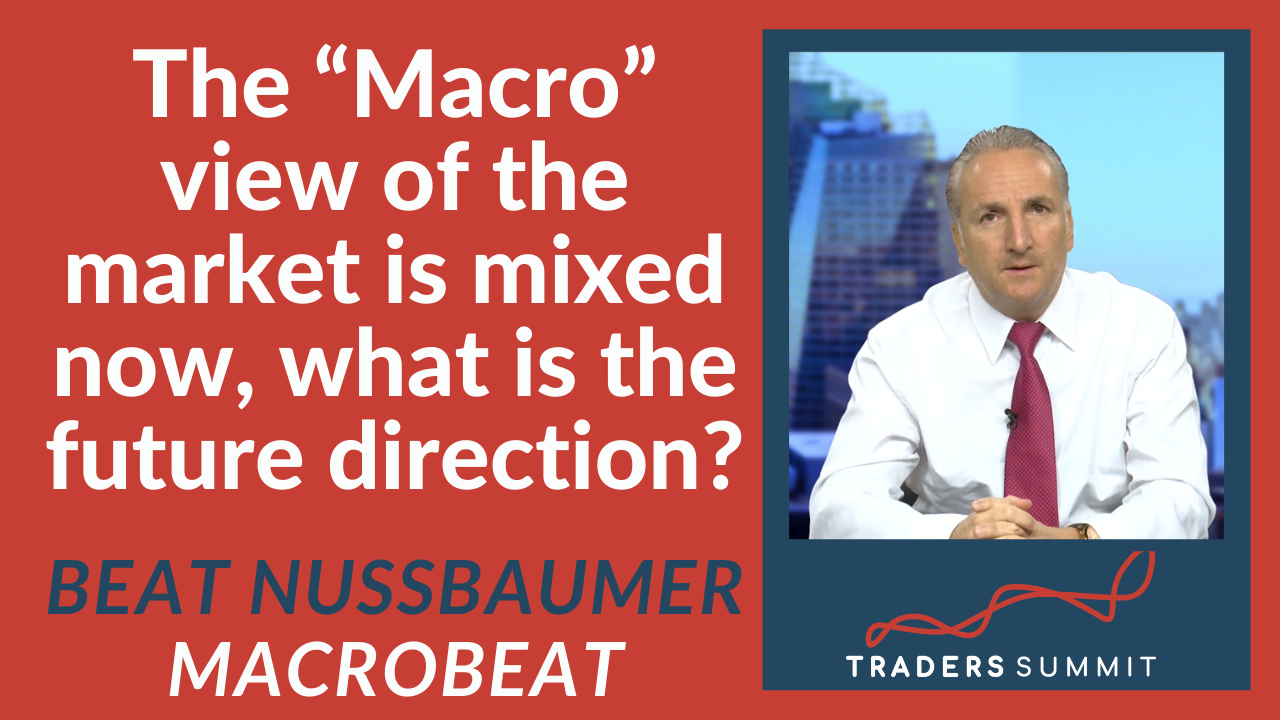 Focus on the JPY: it’s Been Swift and Fairly Brutal

Can a Return to Normality Boost American Express Shares?