– Fed Chair Powell, at the IMF conference, said “appropriate to move a little more quickly”. He added that a 50-basis point hike is on the table and it is “essential to restore price stability”.

– Bill Baruch joined the TD Ameritrade Network yesterday and discussed why the Federal Reserve should move quickly over the next 3 months.

– Eurozone Flash PMIs for April topped estimates. Although German Manufacturing was light at 54.1.

– Russia targets aim at entire south of Ukraine, would paralyze the country’s access to ports.

– China rolls out new containment plan in Shanghai to battle virus, WSJ article. U.S. Dollar +2.4% against the Yuan this week in best week since August 2015.

– After that move in Dollar/Yuan in August 2015, equity markets tanked the following week.

– Earnings from Verizon and American Express beat top and bottom estimates, but stocks are both lower by about 2% premarket.

– Maintained cautiously Bearish Bias through the short-term rebound but noted yesterday we would flip cautiously Bullish upon a close above major three-star resistance at 4519.75-4525.75.

– S&P failed in front of that resistance but set a higher high than last week. Last week’s low was 4375.50 and a close below there brings an outside bearish week.

– Yesterday’s settlement will align to create our Pivot and point of balance in each.

– Contained action below first key resistance at … Click here to get our (FULL) daily reports emailed to you!

– Concerns over ongoing China lockdowns, noted above, has weighed on Crude Oil through the session. U.S. Dollar +2.4% against Yuan.

– EU could impose ban on Russian Oil as early as next week.

– Pivot and point of balance has been critical, as market hugs wide range, remains that from yesterday at 102.86-103.44. Yesterday managed to settle above here in a constructive manner.

– We have reduced support to minor levels, our major focus to lean on remains two waves of major three-star support at … Click here to get our (FULL) daily reports emailed to you!

– U.S. Dollar has gained 2.4% against the Chinese Yuan this week as lockdown in Shanghai continue. Best week since August 2015.

– Newmont mining missed top and bottom-line earnings estimates this morning and is down about 3.5% premarket.

– Silver must respond to support aligning with previous lows at 24.04-24.20 and regain Pivot at … Click here to get our (FULL) daily reports emailed to you! 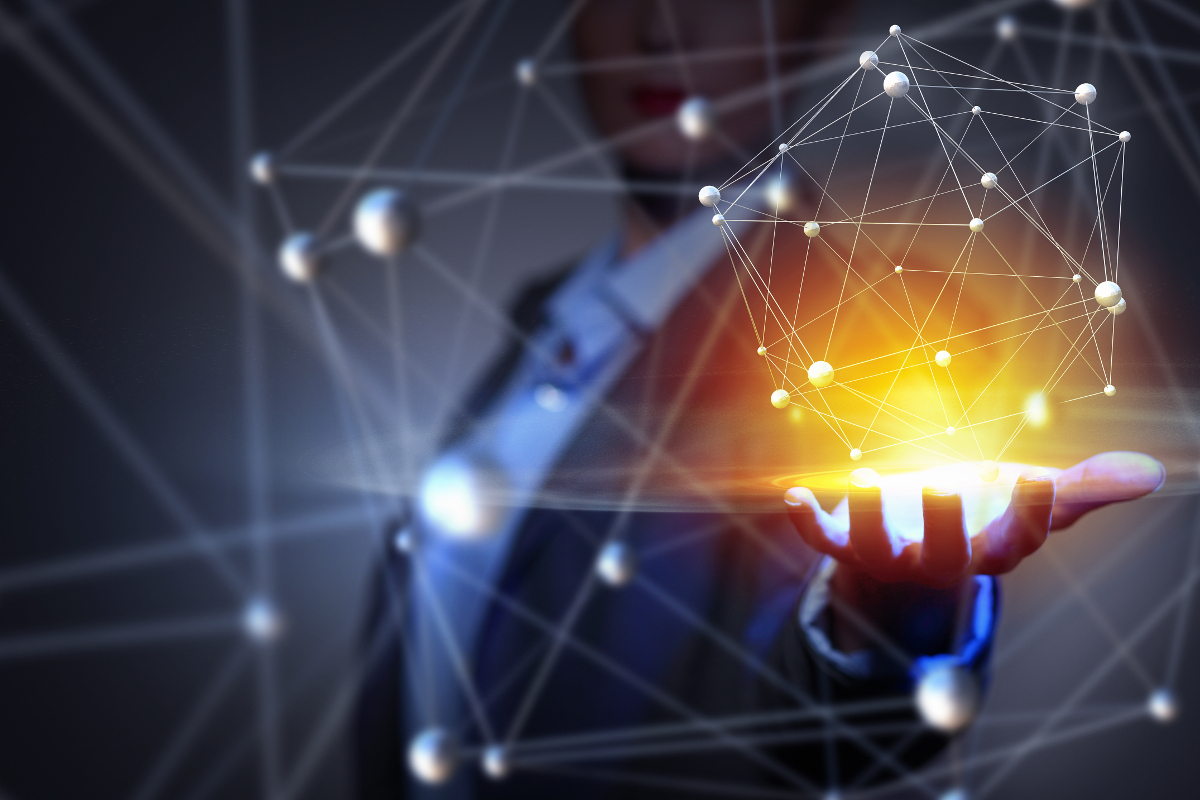 Things Over Paper – Why Real Assets Are Best 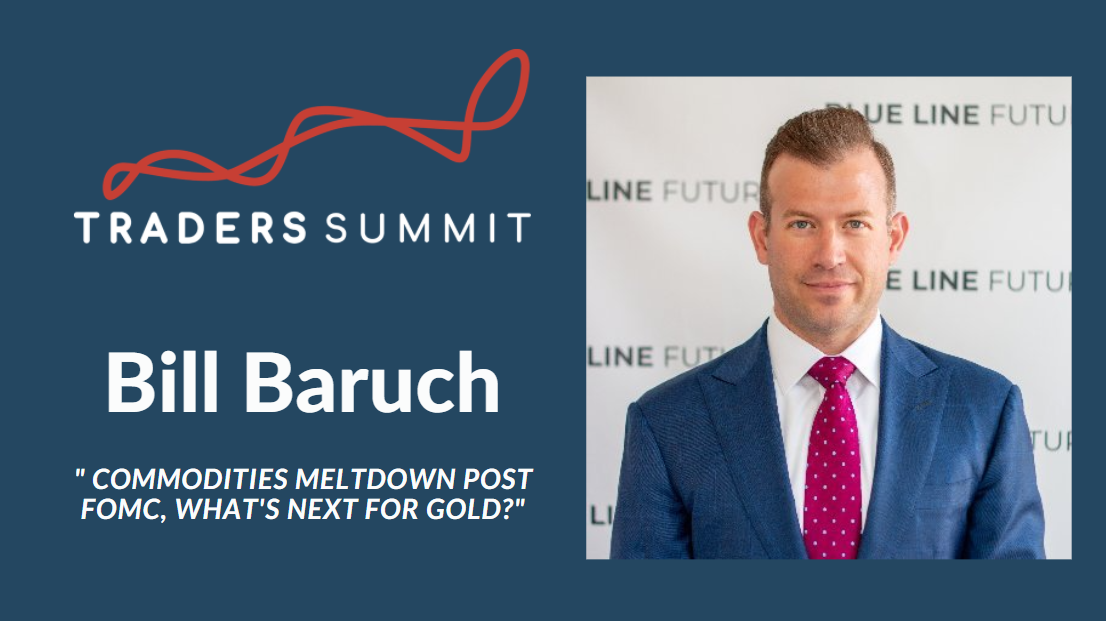 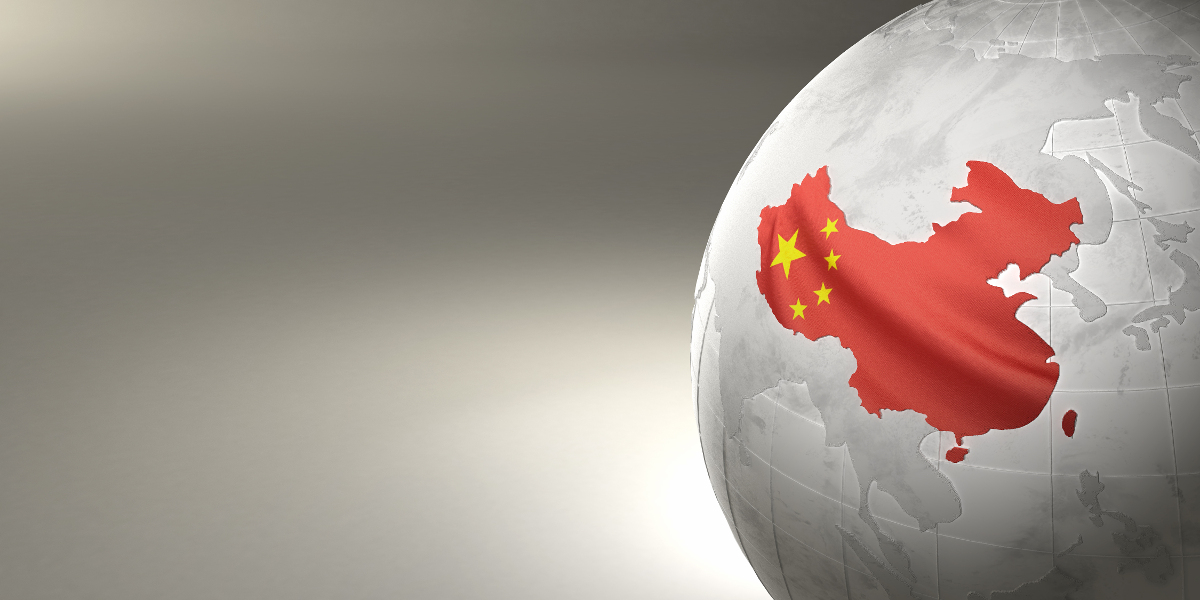 Why China’s Re-Opening Argument is Unhelpful