A Recession Scare is Likely

The following is an excerpt from the May 1 Macro Tides, before the FOMC’s meeting on May 4.

There has been speculation that the FOMC will increase the funds rate by 0.75% at the meeting on May 4. This is unlikely since Bullard is the only FOMC member calling for it. If this was likely more FOMC members would have discussed it publicly, as part of the FOMC’s forward guidance. A 0.75% hike will be discussed at the May 4 meeting, but not broadly supported. The FOMC likes to implement a stable consistent policy path so markets aren’t surprised. The odds favor another 0.50% hike at the June 15, July 27, and September 21 meetings. If a 0.75% increase is on the table for the June or July meetings, members of the FOMC will give speeches and interviews discussing it before the meeting.

(Editor’s Note: This was confirmed when Chair Powell said “A 75-basis-point increase is not something that the committee is actively considering.)

In the November 2021 Macro Tide entitled, “Is the FOMC Is Impotent? Monetary Tools Can’t Fix Today’s Problems” I discussed how monetary policy was limited in its ability to address the supply side of the inflation problem. “Monetary policy can’t magically resolve supply chain bottlenecks, increase the number of computer chips desperately needed by the auto manufacturers, jumpstart the number of workers willing to reenter the labor force to slow the surge in wages, or directly reverse the surge in home prices and rents.” In recent months the FOMC has finally accepted this limitation and decided to chart a different course. If the FOMC can’t wait for supply side constraints to ease, the FOMC will lessen accommodation to reduce demand. The FOMC will increase the federal funds rate and shrink its balance aggressively in coming months. As Powell stated in a recent press conference, “”Across the economy we would like to slow demand so it is better aligned with supply.” But not so much that it raises the unemployment rate and triggering a recession. Time for a Hail Mary!

In an appearance before the Atlantic Council on April 13, Treasury Secretary Janet Yellen may have inadvertently summed up the odds for successful soft landing. “And it has been done in the past. It’s not an impossible combination, but it will require skill and also good luck.”

Since 1947 a recession has followed 11 of the 14 rate hiking cycles since 1947, or 78.6% of the cycles. This is why Chair Powell only discusses the 3 successes, rather the whole track record, and why Yellen’s comment that it has been done in the past is accurate. It’s been done but only 21.4% of the time.

The FOMC’s challenge of fighting inflation but preserving economic growth may not be impossible, but Yellen is right, it will require luck. No, luck may not be enough. What the FOMC needs is a Hail Mary! After all, people have fallen out of airplanes and a few have miraculously survived.

Even as more signs of a slowing economy emerge in the next five months, the FOMC will raise the funds rate at every meeting. This is likely to create a recession scare and an exponential increase in the number of recession calls. The stock may not react well.

Check out MacroTides.com to learn more. If you would like a complimentary issue send an email to JimWelshMacro@gmail.com

Why You Should Be Watching Junk Bonds (JNK) This Week 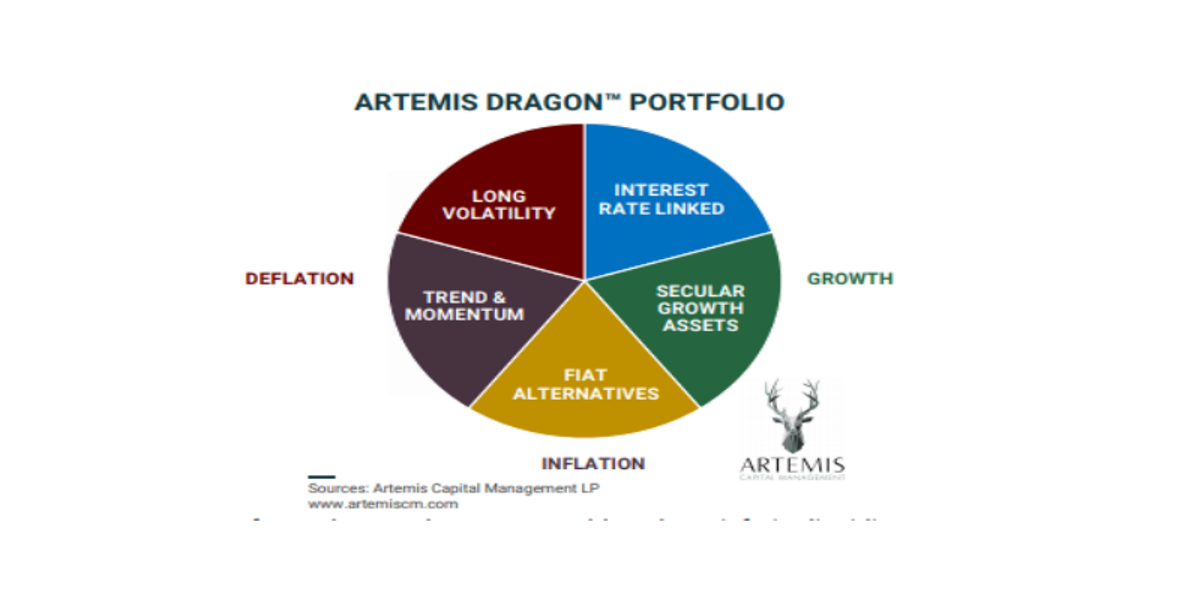