The major currencies that have strengthened against the US dollar so far this year share one thing in common.  Their respective central banks have indicated an adjustment in either their forward guidance and/or have slow their bond purchases.  These include Canada, Norway, the UK, and New Zealand.  The Australian dollar is an exception as it has posted  negligible gain (less than 0.2%).  Japan, where the vaccine rollout is lagging behind the OECD countries, and continues to experience deflation, is the weakest of the major currencies, losing 6% in the first five months of the year.

The large US budget deficit has helped fuel a strong economy rebound, while the growth differentials have contributed to record trade deficits.  Typically, in the face of yawning shortfalls, the US must offer higher interest rates or the dollar bears a greater burden in the adjustment process.  The most the Federal Reserve has conceded is that it may begin talking about tapering in the coming months.  By doing so, it is signaling comfort with the orderly pace of the dollar’s decline.  The June 16 FOMC meeting and press conference may be among the most important events in June. 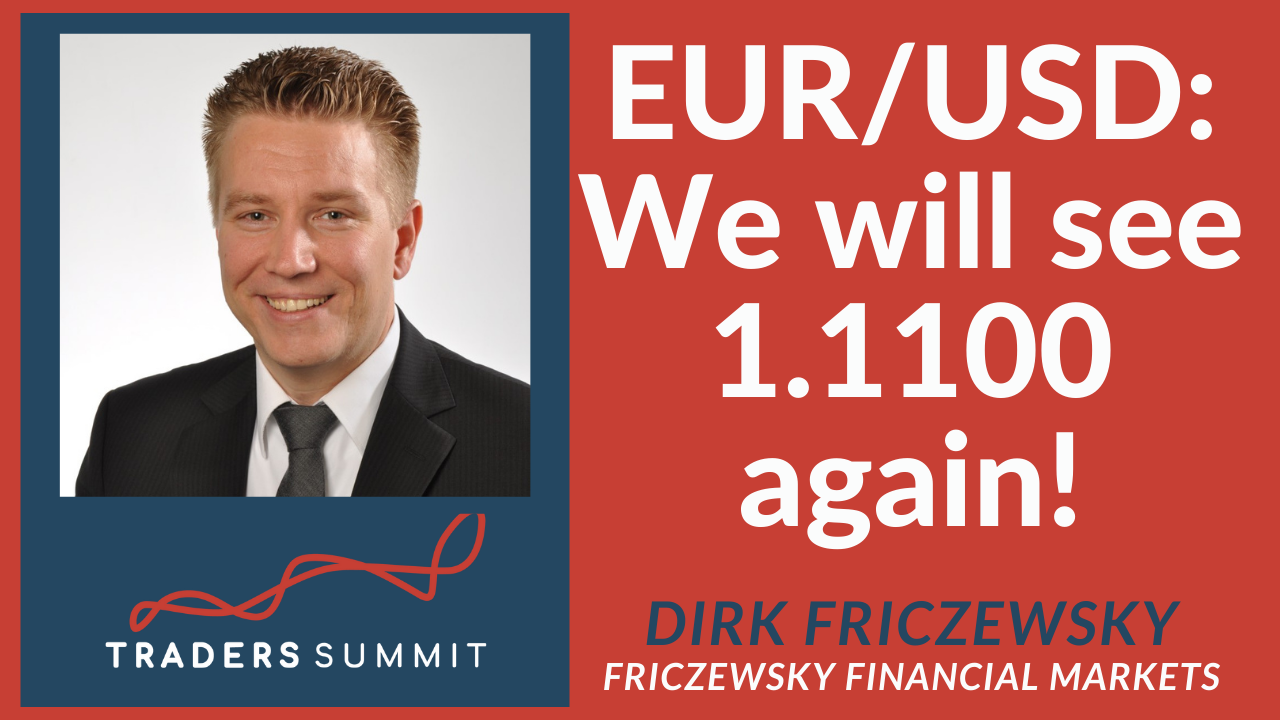 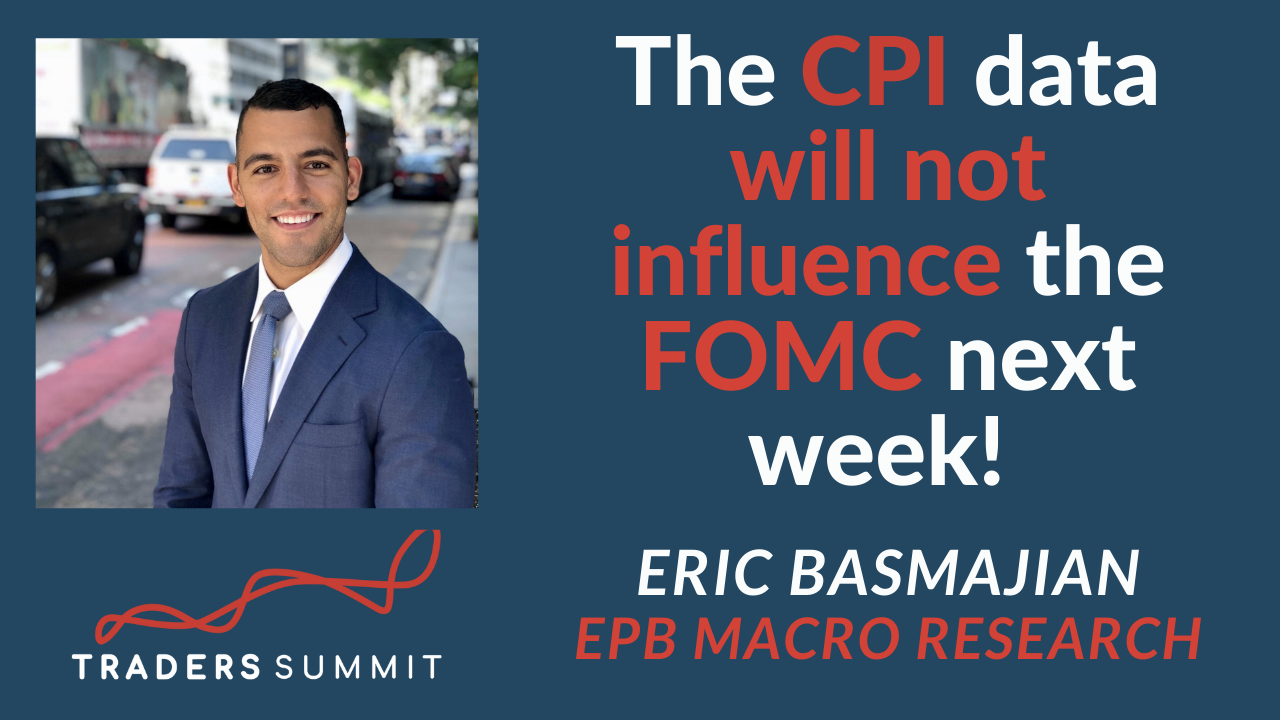 Stock Prices are AMAZING! Why the CPI Reading will Not Influence the FOMC this Week! 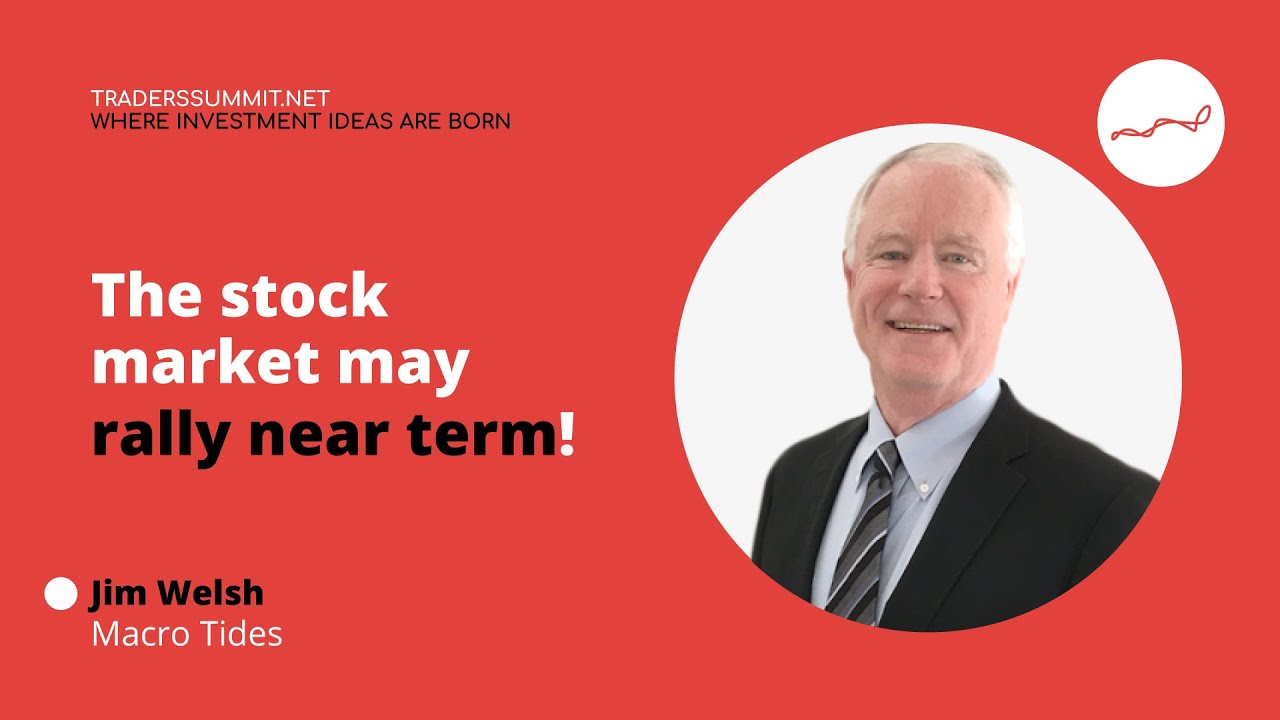