•    The US dollar continues to see the gains scored in the wake of last week’s FOMC meeting pared back as Fed’s Powell and others stay focused on temporary rise in prices and tapering bond purchases not raising rates.
•    Japan’s PMI is consistent with the economy contracting here in Q2, while the eurozone PMI was more resilient than expected.
•    The Czech Republic is expected to hike rates today following Hungary’s move yesterday.
•    China specified the industrial metals it will auction next week from its official stockpiles. Industrial metals are firmer today.
•    Another sharp drawdown in US oil inventories (API) has lifted crude prices to new highs.
•    The US sees its preliminary June PMI and what is expected to be the largest current account shortfall (Q1) since 2006.
•    Canada and Mexico report April retail sales.  Canada’s are expected to have fallen while Mexico’s may had edged higher.

Federal Reserve officials, lead by Chair Powell, pushed gently against the more hawkish interpretations of last week’s FOMC meeting. Tapering not a rate hike was the focus of discussions.  Powell reiterated that price pressures would prove transitory and would ease after the re-opening disruptions settled down.  The implied yield on the December 2022 Eurodollar futures fell for the second day, and the cumulative three basis point decline was the most in a month.   The 10-year yield was capped near 1.50% and remains below there today.  The stronger than expected EMU preliminary PMI did not prevent European bond yields from slipping either.

The dollar is softer against most major currencies, but the Japanese yen and Japan retain the distinction of being the only G7 country with a composite PMI below the 50 boom/bust level.  Despite a strong preliminary PMI, the euro is struggling to extend yesterday’s recovery. The freely accessible and liquid emerging market currencies are also higher. The JP Morgan  EM FX index is higher for a third day after dropping in the previous six sessions. The Czech central bank is expected to hike 25 bp later today after Hungary hiked by 30 bp yesterday and announced the start of a new tightening cycle could see monthly adjustments.

Industrial commodities, including copper, iron ore, and steel rebar, are trading higher.  August WTI is at a new high of around $73.50, helped by a 7.2 mln barrel drawdown of US inventories, according to reports citing API.  It confirmed it would put US inventories at a new 14-month low.  Gold is consolidating in a narrow range of around $1780.

The Meb Faber Show: “Whitney Baker on Why ‘Immaculate Disinflation’ is an Illusion”

Has “Dr. Copper” Signaled a New Round of Inflation? 

Is this the Right Time to Buy this Tech Stock with Red Hot Seasonals? 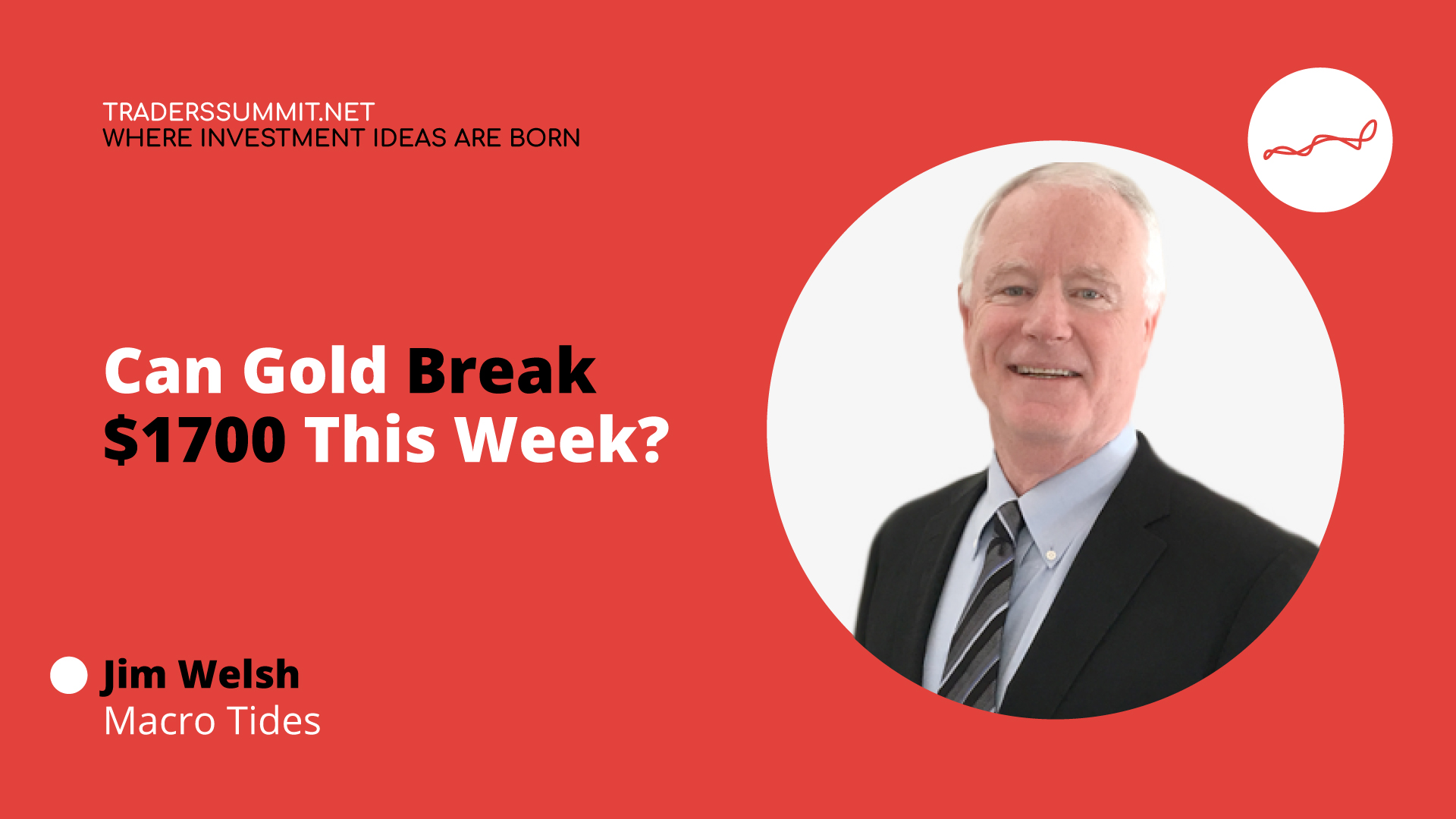