The safest place in Tuesday’s trading session was the tech sector.

Conflicting major indices does not make trading easy as both show large portions of the overall market.

With that said, Mish’s Economic Modern Family consisting of 5 key sector ETF’s and 1 index could be signaling a weakening market picture.

As seen in the picture above IWM is teetering on the edge of its 50-Day moving average and could drop into a cautionary phase if it closes for 2 consecutive days underneath its major moving average.

This is important because if IWM joins both IYT and KRE under the 50-DMA, half of the Family will be in cautionary phases.

Although the tech sector (SMH) has pushed to new highs, it can quickly turn around once it realizes other key sectors are not following.

On another note, the FOMC Minutes report is released Wednesday.

This could give insight into when the Federal Reserve is going to cut back on its monthly bond-buying program, which has been a major supporting factor in the economy and market growth throughout the pandemic.

Though the Fed has been hesitant to end the program anytime soon, it has raised worries of how much debt the economy can handle before inflation gets too hot. 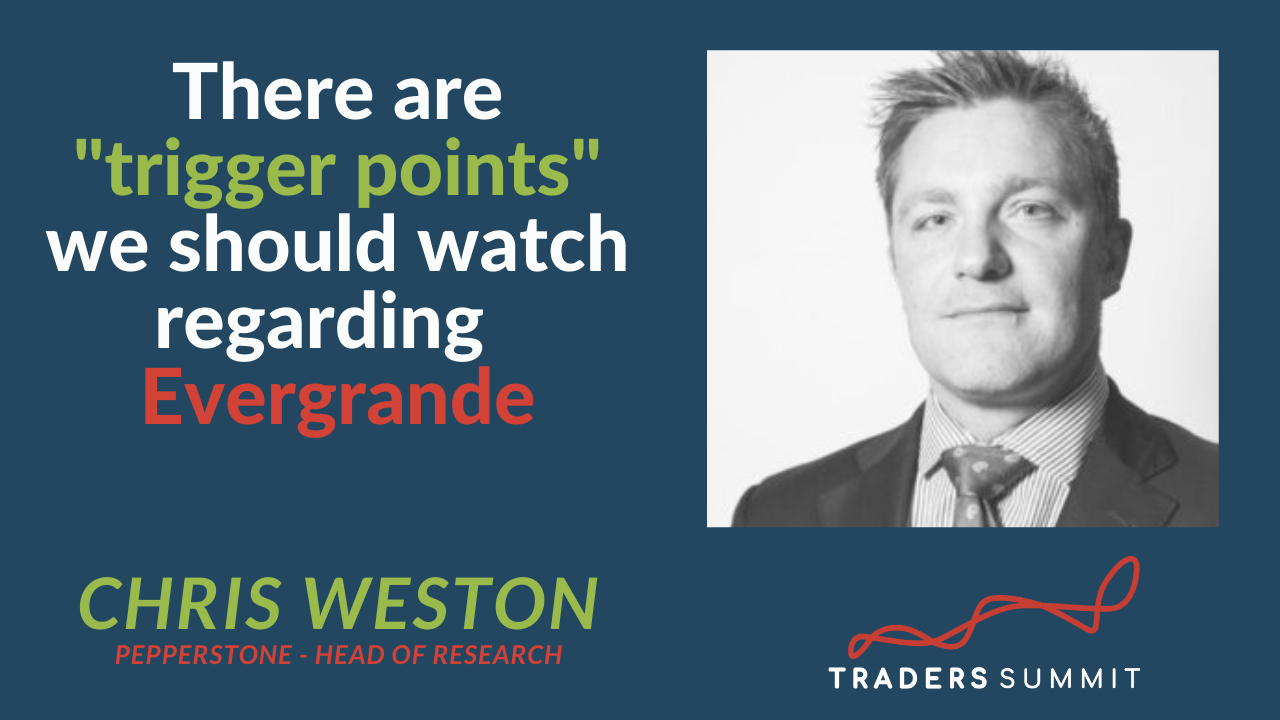