Evergrande and what it means to markets

The Evergrande debacle has been causing a sharp sell-off in equity markets as China’s second-largest property developer looks like it may crash under a mountain of debt. If you are wondering what the significance will be of Evergrande’s debt crisis here are a few thoughts, beyond the actual crisis itself.

Firstly, this is not a huge surprise. Evergrande has been falling slowly over the last 6 months, losing nearly 85% of its value during that time. China has been spending huge amounts in recent years to boost its domestic GDP. There has been an over-emphasis on real estate for some time. Construction, with leverage, has meant that Evergrande’s $300 billion debt pile has been a product of the Chinese drive for growth. It is a huge company with a presence in around 280 cities and over 1200 projects. However, it is also a company reflecting some of the weaknesses with China’s drive for growth.

Secondly, is this a sea change for China? Concerns are mounting that China is shifting from embracing pro-capitalist policies. Analysts are asking: ‘Are China’s moves against Tencent, Alibaba and Didi, as well as the Evergrande turmoil Xi Jinping trying to roll back a decade long move toward Western-style capitalism’? More and more analysts are seeing a potentially significant change here from the world’s second-largest economy. Is private enterprise under attack? Is private capital presenting some problems for Xi Jinping’s communist vision? Some are saying ‘yes’ and the latest market turmoil should be seen in that light. Xi may be fearing that private companies are growing too big. This may be perceived by Xi as having its own problems that can lead to social inequality and social injustice. The recent moves from China certainly would be in keeping with a shift towards socialism. Limiting education companies profitability and capping video game playing for children.

Thirdly, this could impact the Fed. If Xi Jinping allows Evergrande to collapse then the Fed are more likely to not hint at bond tapering for November. The Fed may not want to add to speculation about rising US interest rates as that would weigh on stocks in the near term. This latest move may prompt a wait and see approach.

Fourthly, the other interpretation is that President Xi is wanting to avoid the danger of moral hazard. Namely the belief that companies can take whatever risks they want as the state will always bail them out. In this sense, Evergrande will be allowed to fail as a warning to other companies who might follow the same path. This final point is not really a stand-alone point, but one that can dovetail into others. However, it is worth noting.

There may be some contagion if there is no rescue package. The logical assessment is that there is some kind of political shift going on. In that case, expect Evergrande to fail in a structured and managed way. China will not want to shock markets if it can help it. If there is a sudden collapse of Evergrande then global stocks should sell, bonds find bids, commodities fall and gains into JPY, CHF and the USD, and Evergrande Risk Off AUD.

BoC Heading for a 25bps Hike? 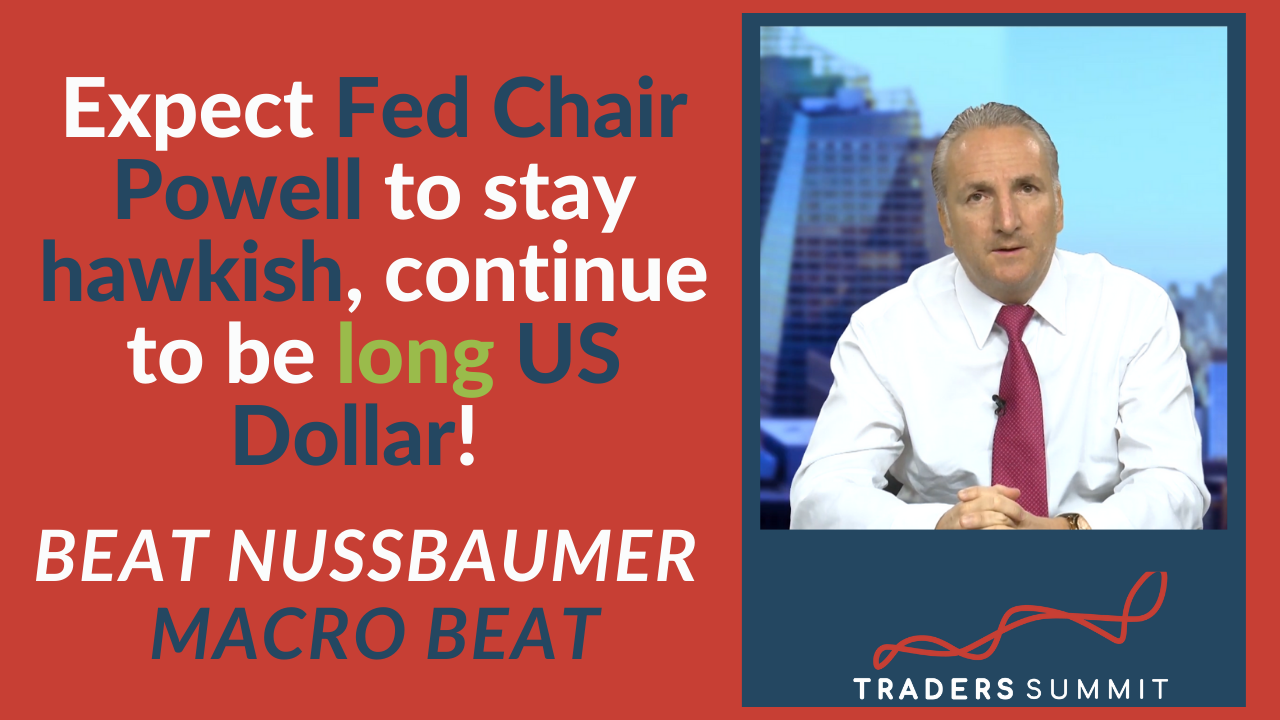