•    The US dollar is mixed. The political turmoil in the UK that has seen a new health minister and the resignation of Sweden’s prime minister failed to knock the respective currencies back. Nor did Macron’s poor showing in the weekend run-off elections in France impact the euro.
•    The US and Taiwan hold their first trade talks in five years in the middle of the week.
•    The eurozone economic highlight is the preliminary June CPI, which is expected to tick down from the 2.0% year-over-year pace seen in May. The peak of the base effect, though, still lies ahead.
•    Ahead of the US non-farm payroll report on Friday, where the median forecasts is coming in around 700k, the US reports house prices tomorrow and the ADP private sector jobs estimate on Wednesday.
•    OPEC+ meeting this week amid tightening supplies. WTI has risen for the past five weeks and there is more talk about Brent rising toward $100 a barrel.

The global capital markets are off to a quiet start of what promises to be a busy week.  Quarter and month-end adjustments, Japan’s Tankan survey, the eurozone’s preliminary June CPI, the US employment report, and an OPEC+ meeting are featured.  The MSCI Asia Pacific Index was little changed amid a mixed regional performance.  It had risen in the last four sessions.  European shares are paring last week’s gains, which saw the Dow Jones Stoxx 600 gain 1.2%.  Energy and consumer discretionary sectors are leading today’s losses. US futures are little changed.  Last week, the S&P 500 and NASDAQ rose to new record highs.

The US 10-year yield is holding a little above 1.50%, while European benchmark rates are slightly softer.

The dollar is narrowly mixed.  Neither sterling nor the Swedish krona have been unhinged by the political developments as they lead the movement against the dollar. Norway, New Zealand, and Canada are seeing their currencies nurse small losses.  Emerging market currencies are also mostly heavier, and the JP Morgan Emerging Market Currency Index is posting the second day of small losses following a four-day advance.

Gold was turned back from the $1785-$1786 area.  It continues to map out a triangle pattern within the range set on June 18 (~$1761-$1797).  Crude oil is little changed, with the August WTI contract hovering around $74 a barrel.  Iron ore prices are firmer, though copper is off for the third session.  The CRB rose 2.2% last week, its fourth weekly gain in the past five weeks. 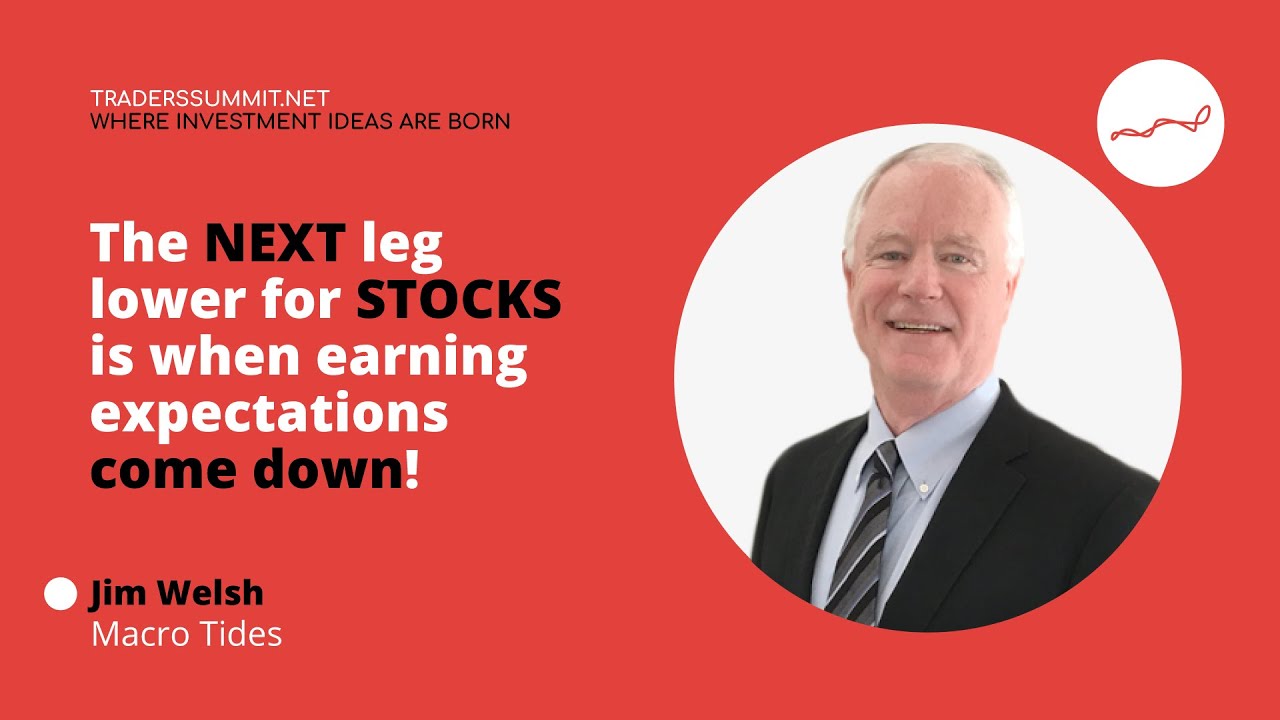 “The NEXT leg lower for STOCKS is when earning expectations come down!”