The capital markets are calmer today.  The market is digesting the FOMC minutes, where officials tipped an aggressive path to shrink the balance sheet and confirmed an “expeditious” campaign to lift the Fed funds rate to neutrality.  Benchmark 10-year yields are softer, with the US off a couple basis points to 2.58%.  European yields are 1-3 bp lower.  After the equity losses in the US yesterday, including a 2.2% drop in the NASDAQ, Asia Pacific equities struggled.  The largest markets, Japan, China, Hong Kong, South Korea, and Taiwan all fell by over 1%, driving the MSCI Asia Pacific Index lower for the third consecutive session.  With the help of health care and utilities, the Stoxx 600 is posting modest gains after dropping 1.5% yesterday.  US futures are firmer.  In the foreign exchange market, the dollar-bloc currencies heavy.  The Swedish krona, sterling, and the yenare posting small g ains.  Among emerging markets, the Hungarian forint and South African rand are laggards, while the Polish zloty is still bid after the central bank surprised yesterday with a 100 bp hike.  Gold remains quiet, near the middle of this week’s $1915-$1945 range.  May WTI is hovering near yesterday’s low (~$95.75).  The low from last month was closer to $92.  US natgas is quiet above $6, while Europe’s benchmark has unwound yesterday’s 1.2% gain plus more.  It is near a two-week low.  Iron ore fell 3% to record its third consecutive decline.  Copper prices are off around 1% for the second session.  Wheat continues to pare the 6% gain scored Monday-Tuesday.

The Japanese yen’s decline has reached a preliminary pain threshold.  We have tracked the changing tone of official comments.  They are not earthshattering, but what we describe as low rungs on an escalation ladder.  Industry has also begun expressing concerns.  First, it was the chair of Japan Iron and Steel Federation, who said the risks from a weaker yen are “unprecedented.” Earlier today, the chair of the Japan Chamber of Commerce and Industry said a weaker yen was having a bigger negative impact on the economy than positive.  This does not mean that the yen will strengthen.  The point is that the easy part of the move is behind it.  We see the dollar-yen exchange rate as usually a range-bound pair, and when it is trending it is often moving from one range to another.  We suspect a new range is being forged.  The JPY125.00-JPY125.50 may mark the upper end. We had thought the lower end of the range is in the JPY119.50-JPY120.00 area, but at least initially the JPY121.00 may suffice.

China reported that its reserves fell $25.8 bln in March.  It is the third consecutive decline after rising every month in Q4 21.  The decline brings the dollar-value of China’s reserves to their lowest level since last March.  The combination of a stronger dollar and weaker bonds drove what appears to have been a valuation adjustment.  We do not think there is much to read into it in terms of policy or intervention.  More worrisome is the extended lockdown in Shanghai and doubts that it will prevent the spread of Covid to other area.  Some estimates suggest that China’s demand for oil has fallen by around 450k barrels a day.  Reports also suggest that tankers from Russia, Iran, and Venezuela are congesting the ports, and creating a logistic nightmare.

Australia’s February trade balance was considerably smaller than expected.  The A$7.46 bln surplus contrasts with the expectation (median forecast in Bloomberg’s survey) for A$11.65 bln.  And adding insult to injury, the January surplus was revised A$1 bln lower.  What happened?  Exports were flat in February and the 8% January increase was revised to 6%.  Imports fell by 2% in January and were expected to rise 2% in February.  Instead, they rose by 12%.  Ironically, Australia’s trade surplus was about 15% lower than February 2021.  Iron ore exports were off 6.7% on the month, while coal exports slumped 9%.  Natgas exports fell 5.3%.  Gold, wheat. and meat exports increased. The surge in imports were led by industrial supply and fuels, reflecting the surge in prices.  Separately, senior Australian intelligence officials are calling on Solomon Island’s prime minister after a security pact was recently signed with Beijing.  Solomons Prime Minister Sogavare offered reassurances that Australia remained its “partner of choice,” Sogavare denied that the pact allows China to set up a permanent military base.  Nor has the deal apparently been signed.

The dollar tested the JPY124.00 level yesterday and is holding below it today.  It is finding support near JPY123.50.  Continued near-term consolidation is the most likely scenario. The Australian dollar continues to unwind its recent gains.  On Tuesday, in response to the RBA dropping the word “patience” from its forward guidance, lifted the Aussie to $0.7660.  It fell to around $0.7485 yesterday and is pushing a little lower today.  A break of the $0.7470 area will weaken the technical tone and opening the door to a test on the $0.7400 area.  The greenback was confined to an unusual narrow range against the Chinese yuan today (~CNY6.3580-CNY6.3645).  The PBOC set the dollar’s reference rate at CNY6.3659, slightly lower than the median projection in Bloomberg’s survey of CNY6.3662.

The unexpectedly large drop in German factory orders reported yesterday appeared to have little impact on industrial output.  It rose by 0.2%, which was as the median (Bloomberg survey) forecast.  However, the sharp downward revision to January (1.4% from 2.7%) takes some shine from the report.  The German economic calendar is light next week.  The highlight is the April ZEW investor survey, which deteriorated markedly in the face of higher energy and the war in Ukraine.

The record from last month’s ECB meeting is still awaited.  It tends not to be a significant mover of the capital markets.  Meanwhile, ECB President Lagarde has reportedly contracted Covid.  The symptoms are said to be “reasonably mild”, but this seems to imply that she will not attend next week’s ECB meeting.  The meeting, which does not feature new forecasts, was expected to focus on the bond buying program continues through Q2.  Purchase in Q3 were said to be data-dependent but would seem to need to come to end to allow the central bank the flexibility to hike rates.  The swaps market has about 55 bp of tightening discounted for the second half.

The euro is extending its losses.  It has been recording lower highs and lows since the key reversal on March 31, when it peaked near $1.1185.  In Europe today, it has tested the $1.0865 area.  Last month’s low was near $1.08.  It seems too far away today, and an option for 1.52 bln euros will roll off.  There is another set at $1.09 for 1.83 bln euros that also expire today.  Sterling is little changed in the European morning near $1.3070.  It is consolidating above yesterday’s low a little below $1.3050.  The outside down day on Tuesday saw follow-through selling yesterday and sideways action today.

Separately, as the Summary of Economic Projections indicated, there was a dramatic shift in inflation expectations between December 2021 and March 2022 (PCE deflator projections rose to 4% from 2.6%).  Some Fed officials that wanted to hike 50 bp to initiate the cycle held back due to the uncertainties sparked by Russia’s invasion of Ukraine.  Those reservations apparently have been eased and the minutes confirm what we have called a “campaign” that will bring the Fed funds rate to neutral (~2.25%-2.50%).  The Fed funds futures market has 212 bp of tightening discounted for the remainder of the year.

The US reported weekly jobless claims and February consumer credit.  However, Canada, Mexico, and Brazil have more interesting/important releases today.  The focus in Canada is on the budget.  Trudeau’s minority government appears more committed to its social objectives and appears less concerned about reining fiscal policy.  Several measures are expected to address the housing market, including a two-year ban on foreign purchases for non-primary residences.  Rising oil prices will give the government a windfall and this should help pay for the new spending initiatives.  Tomorrow, Canada reports March employment figures.  Mexico and Brazil report March CPI figures.  Mexico’s CPI is expected to have edged up toward 7.4% (7.28% in February).  The core rate is also expected to edge higher.  The central bank does not meet until May 12.  Brazil’s IPCA measure of inflation is expected to have accelerated to 11% from 10.54% in February.  The Brazilian central bank meets next on May 4.  Lastly, Peru’s central bank is expected to hike 50 bp today to lift the reference rate to 4.5%. 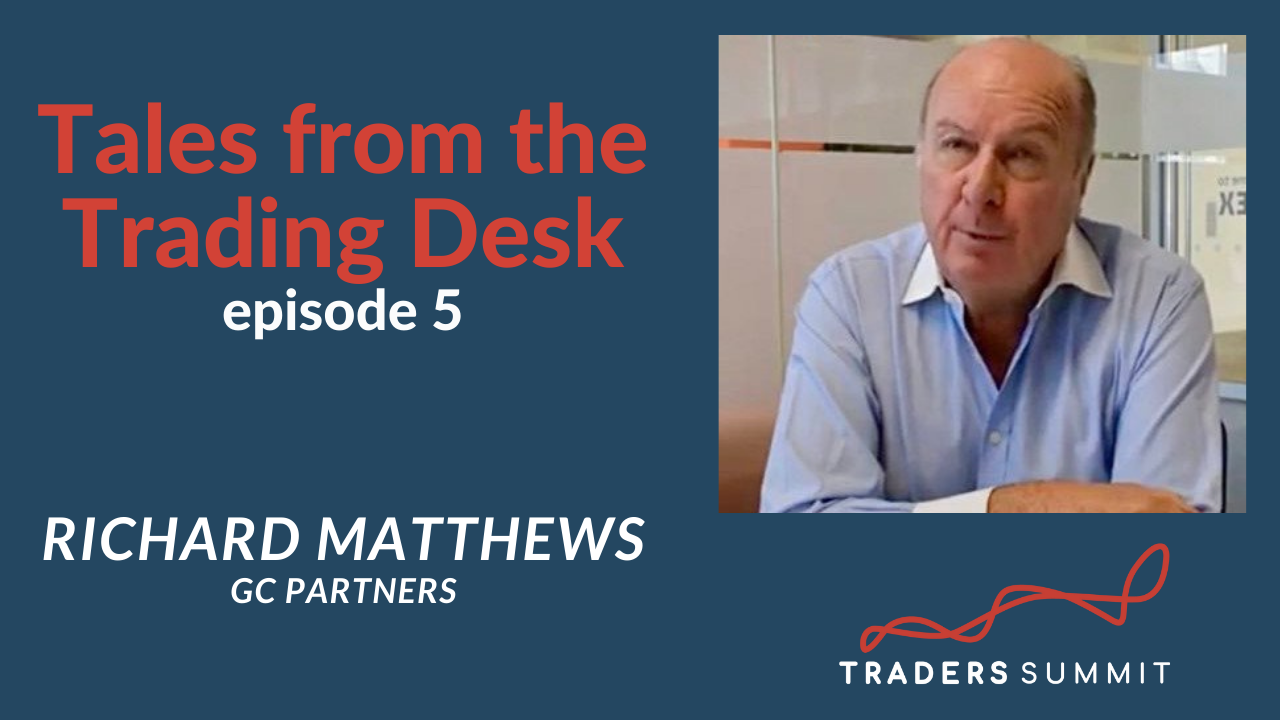 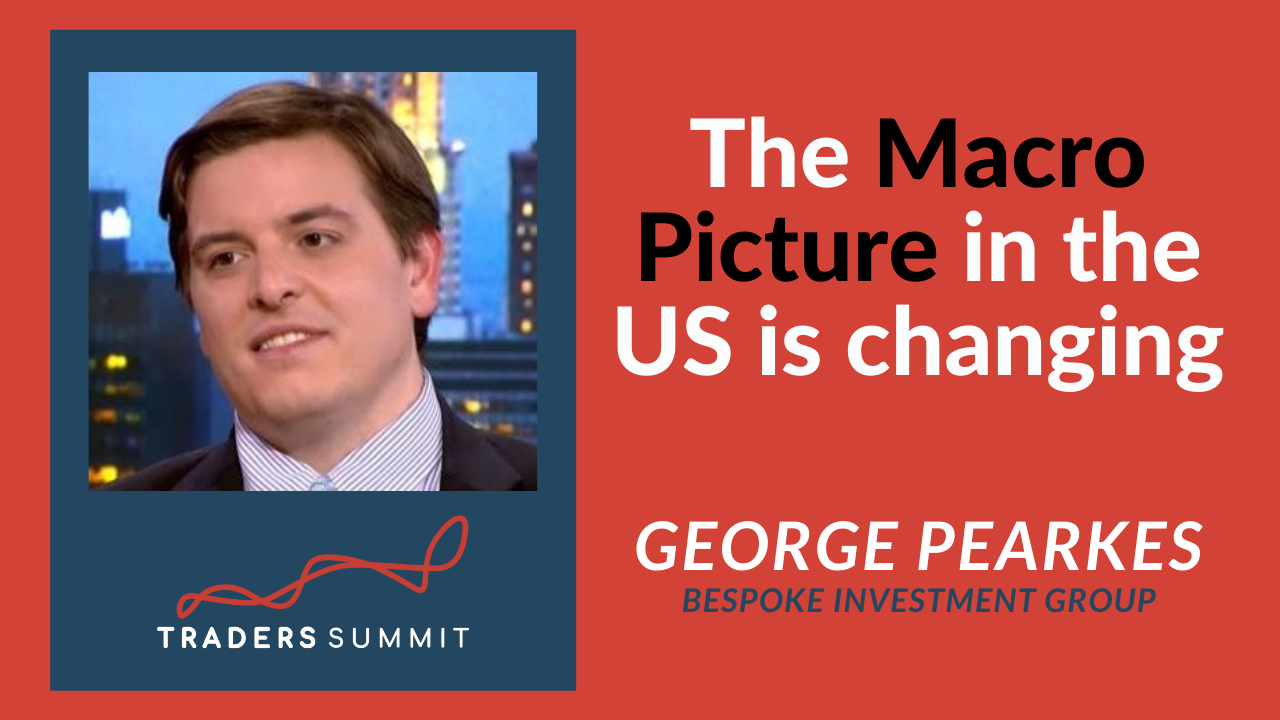