Perhaps the dramatic volatility seen earlier this week has sapped the market’s energy, and an eerie calm appears to be taking hold ahead of the weekend.  Despite the strong showing by US equities yesterday, the spillover into the Asia Pacific was limited.  Equity markets were mixed, Japan, Australia, Taiwan, and India are among the strongest advancers, while China, Hong Kong, and South Korea slipped. Europe’s Dow Jones Stoxx 600 was posting small gains to pare this week’s minor net loss. US futures are narrowly mixed.

The US 10-year yield is hovering around 1.63%, little changed on the week, while European are mostly yields are 1-3 bp lower. The premium demanded of the periphery over Germany narrowed this week, 10-11 bp for Italy and Greece and around 7 bp for the Iberian peninsula.

The dollar is generally softer against the major currencies, with the Australian dollar and Norwegian krone underperforming on the day. Sterling and the euro are up around 0.75%-0.85% on the week to lead the majors.  Central and Eastern European currencies led the emerging market currencies this week but little changed today. The JP Morgan Emerging Market Currency Index is a little higher today, which would make it the fourth advancing session this week, but net-net, it up slightly this week after falling nearly 0.5% last week.

Gold continues to consolidate within Wednesday’s range but is up about 1.75% this week (~$1878). Although some link it to the sell-off (and volatility of crypto), it is the third consecutive weekly gain and the sixth week in the past seven.

July WTI slipped to its lowest level of the month (~$61.55) today but has recovered and has recouped about half of yesterday’s 2.2% fall.   It is snapping a three-week advance with a little more than a 4% loss. The CRB Index fell yesterday for the third day to trade at new lows for May.

Midday Market Minute – “Ahead of NFP” 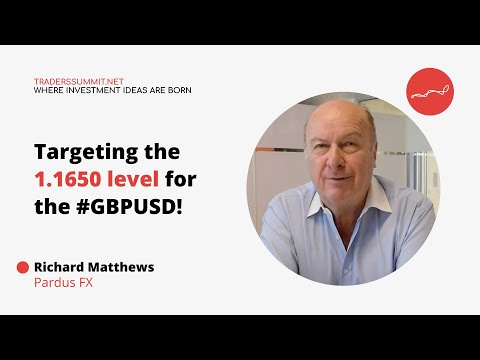