Does Apple have a Winning Formula for Revenue Growth?

This may have been a change that has escaped your attention, but it is worth noting. Apple has plans to allow users to ‘subscribe’ to their iPhones in a way that is similar to car leasing.

At the moment iPhone users have two options to buy their phones. Firstly, they can buy their phone outright. The downside of this is that it is large upfront payment. Secondly, they can take out a finance deal where they split that large payment into smaller ones and pay some interest for the finance option.

Apple’s new idea is that iPhone users will now have a third option. They can pay a subscription to ‘lease’ the phone. They pay a monthly fee, of say $35 per month. Apple will then get the iPhone back to sell on the secondary market. Apple makes more money and the consumer gets the latest phone. It’s seen as a win, win. The thinking is that the consumer will be able to get a brand new iPhone every year. Apple is only offering the service as they can generate higher revenue amounts as the consumer never actually ‘owns the phone’. Apple retains ownership of the phone and then sells it on. According to a rough calculation done by Bloomberg, here is the extra income that Apple can generate on the new iPhone models if they use a subscription service:

Apple currently is generating 40%+ margins on their iPhone hardware, so when you add in the options of Apple One digital services and AppleCare you can see that this can really make financial sense for the company. This will also help the consumers who often wait for around 3 years+ before getting a new phone or until the current screen is cracked or the operating system becomes obsolete. Could this be a winning formula for Apple and a real boost to their medium-term growth outlook? Or will stagflationary fears grow and consumer spending on expensive phones die down? The future is always unclear, but Apple’s plan to generate more income looks great on paper.

4 Indicators and the “Bear Market” Rally

How to Trade the US Confidence Print

Where To Next For The DXY? 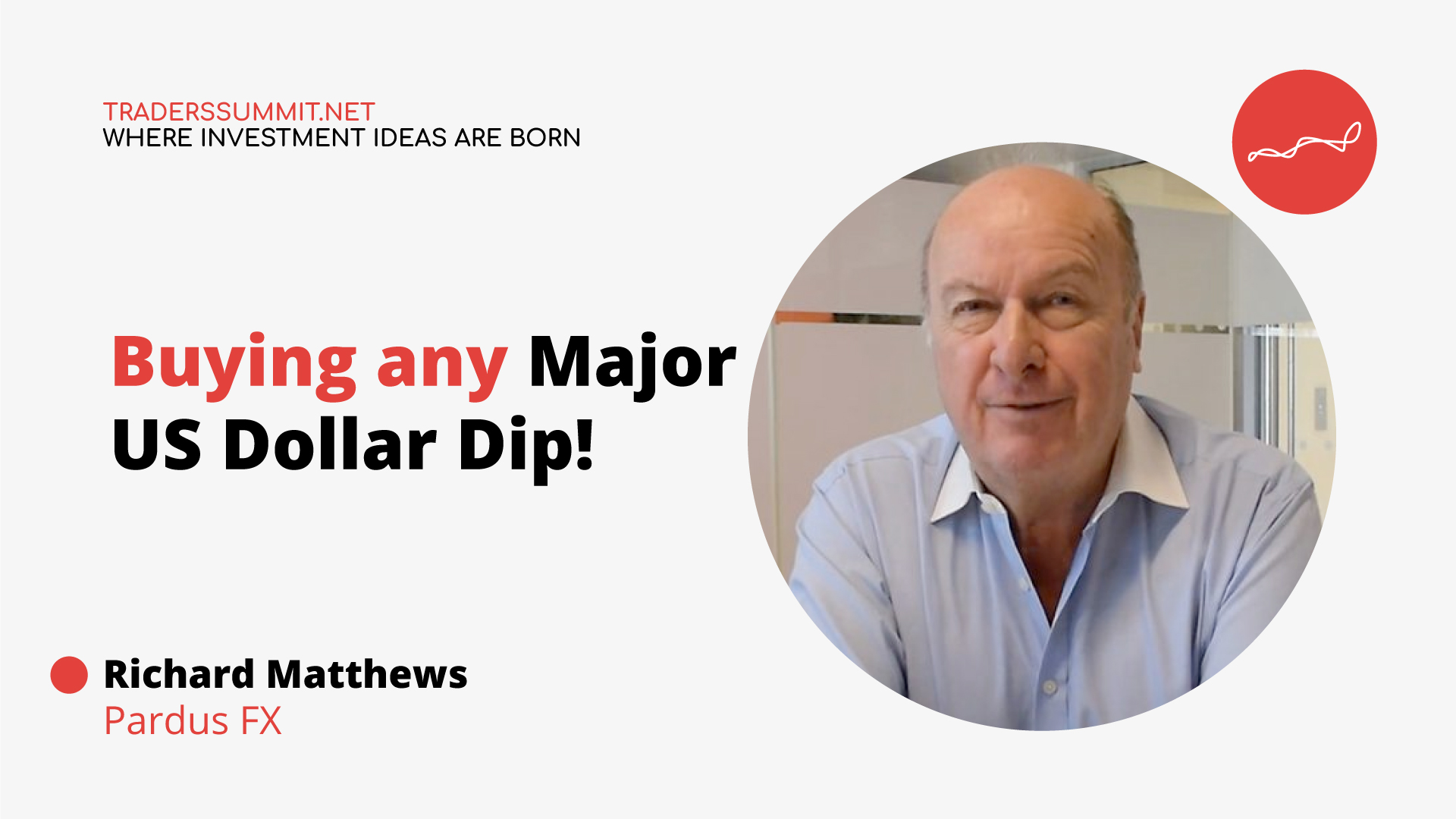