The US dollar has been all over the place this year in what currently looks like a consolidation phase in a 1 year bear trend. No bullish pattern yet but we have a bullish weekly candle after a new February low last week, followed by a close near the high.One candle does not mean the trend has been reversed. We are testing strong resistance at 90.90/95 on the short term charts.

Stronger resistance a little higher at 91.15 from an 8 month trend line plus Fibonacci & 100 day moving average at 91.20/30. I can only turn longer term bullish on a break above the February high at 91.60. Until then I will sell in to resistance assuming the odds remain for a resumption of the bear trend.

Looks like 10 year yields must hold above support at 1.4380 to remain in the strong 7 month bull trend, although so far these rising yields have not had a positive effect on the dollar.

NZDUSD unexpectedly wiped out early gains from last week after the bullish breakout. A negative shooting star candle on both monthly & weekly chart signals the end of the 1 year bull run for now.

All targets hit for a potential 180 pip profit before we unexpectedly collapsed 135 pips. We are in a 9 month bull trend so remain buyers on weakness.

CADJPY bottomed exactly at best support at 8400/8380 but no bounce on Friday. We are in a 10 month bull trend so remain buyers on weakness.

EURUSD remains very difficult to trade with no swing trade opportunities because we cannot hold in 1 direction for more than 2 days.

The outlook remains unclear with no trend or pattern to follow so I can only suggest scalping levels.

GBPUSD has been in a very strong 11 month bull trend but last week we unexpectedly crashed 350 pips from a mid week higher of 1.4235.

Silver Spot trades sideways but with a more positive bias so this is very different to the Gold chart.

A good chance silver will continue to hold up better in the days ahead. The long silver/short Gold spread has been working for months.

WTI Crude APRIL Future small rounding top pattern did send prices a little lower through 6230/00 but we held 25 pips above strong support at 6100/6080.

Emini Dow Jones March bearish engulfing candle on Thursday followed by the same formation on the weekly chart chart. We took out the previous 13 days of price action leaving a large bear trap so outlook has turned negative.

Nasdaq March broke 12740 for a sell signal but unfortunately this proved to be false as we unexpectedly shot higher to 13089. We are in a 2 week bear trend & I will stick with a negative short term outlook. 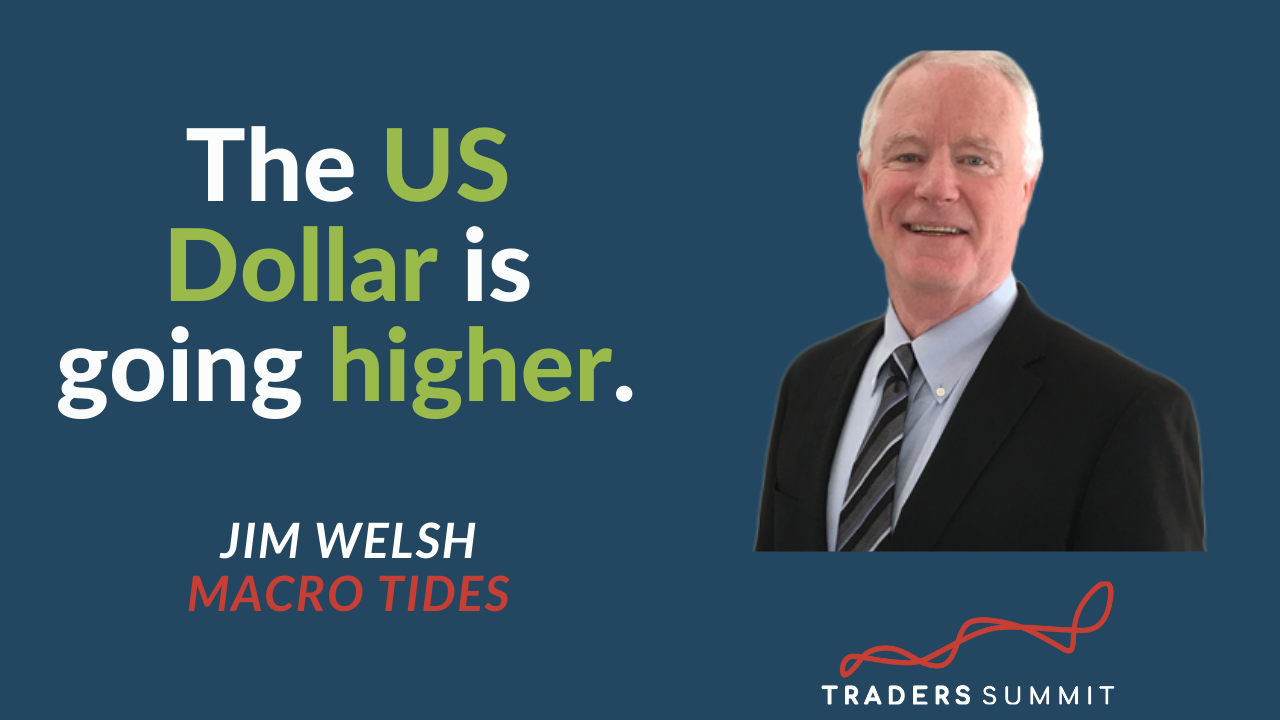 The United States Dollar Could Continue to Rise

The Week Ahead: Four Central Banks and the US Jobs Report