Last week was the week when finally the inflation hawks came home to roost in America after the annualised Consumer Price Index was announced at 7%. Following the number, a wide array of Federal Reserve members, including its Chairman Jerome Powell, acknowledged that interest rates would rise several times this year. Expectations now vary between two and four increases in the coming year, as well as a withdrawal, and possibly a reversal, of its accommodative asset purchasing programme (QE). The overall hawkishness of the messages coming from the US should have led to a strong rally in the dollar; however, the market had anticipated the Federal Reserve’s reaction to the CPI number. The market had become overly bullish of the dollar, and in a classic buy the rumour sell the fact, traders reduced their positions, and the dollar eased.

As the dollar stalled sterling and the euro made good and ended the week higher than they had started it, albeit it off their best levels. The week ahead looks set to be a quieter week for data concerning the American markets. Instead, attention will swing towards the UK. Away from economics, investors will be watching out for trends in Covid infections both here in the UK as well as the US and Europe. The UK seems to be witnessing a rapid slowdown in cases compared to the US and Europe. As cases slow in the UK, anticipation of the Bank of England raising rates rise in February grows, with the odds now just slightly favouring a move upwards. Markets will also be keeping a wary eye on developments between Russia and Ukraine, where the situation remains tense and watching the political backdrop in the UK.

In contrast to our cricket team, the pound has carried on its good form from December and is enjoying its best start to a year since 2018. It has appreciated nearly 5% against the dollar and consistently traded near its highest levels for almost two years against the euro. So far, it has responded to good news, including the apparent drop in Covid infections whilst ignoring more troublesome political issues. This week we will see the first full week of data releases in the UK this year, which should test the resolve of sterling’s newfound fans. The data reports start with tomorrow’s latest unemployment report, which is expected to be a pretty good headline number. Traders will be watching the wages element, and if growth is healthy, anticipation will grow that the Bank of England will move interest rates up and the pound will appreciate. On Wednesday, the Consumer Price Index is released, which is expected to have firmed once again, and if it has, it will also test the Bank of England’s resolve. Following the releases of the CPI data Andrew Bailey’s comments to a Treasury Select Committee in the afternoon should be noteworthy. Finally, December’s Retail Sales for December, expected to be downbeat due to Omicron, are released on Friday. Also, on Friday, the Bank of England’s Catherine Mann is presenting a speech about inflation which is expected to be hawkish.

The euro has enjoyed a mixed start to the year, weakening against sterling whilst enjoying a good run against the dollar. It ended last week close to a key technical level that it has tried to break but as yet has failed to do so. The slightly more hawkish noises from the speaking heads of the European Central Bank has no doubt helped the single currency this year. But it is still crystal clear that they will lag far behind the Federal Reserve, and indeed the Bank of England, in raising rates and as a consequence, it is still hard to see it appreciating too much more. The euro is also in the front line of any political upheaval in Ukraine whilst facing its own potential problems with elections on the horizon in France and Italy. There is little out in the way of data in Europe this week, with the focus likely to be on the ECB’s December meeting minutes. But whatever the strength of the argument between the hawks and doves was at that meeting has subsequently been diluted by Omicron.

The dollar ended the week off its worst levels but still lower than it started the week despite it looking almost sure that the Federal Reserve will raise rates at least three times in the coming year. With the US shut today for the Martin Luther King holiday, we have a short week ahead with little to tantalise on the data docket. The data week starts on Wednesday, with the release of Housing starts. Existing Home sales are scheduled for Thursday, which also sees the release of the weekly Jobless Total. There are also some regional business surveys released during the week. In the background, the virtual Davos event will take place throughout the week with speakers, including US Treasury Secretary Janet Yellen, scheduled from tomorrow onwards.

Despite the inflation figure coming in higher than anticipated, the Swedish krona stayed within the same narrow range against the euro as it now has been for the past month and a half. With the Riksbank very unlikely to make a move before the ECB does anything, any potential krona rally will most likely be tied to an overall beta currency rally. This week sees no data releases. The Norwegian krone had a quiet week and is also trading within a narrow range against most G10 currencies. Today the Balance of Trade figure is released, and on Thursday, all eyes will be on Governor Olsen at Norges Bank as the latest rate decision is announced. The market is expecting no change, and we will eagerly await the press conference later in the day to listen for any nuances or potential future guidance. 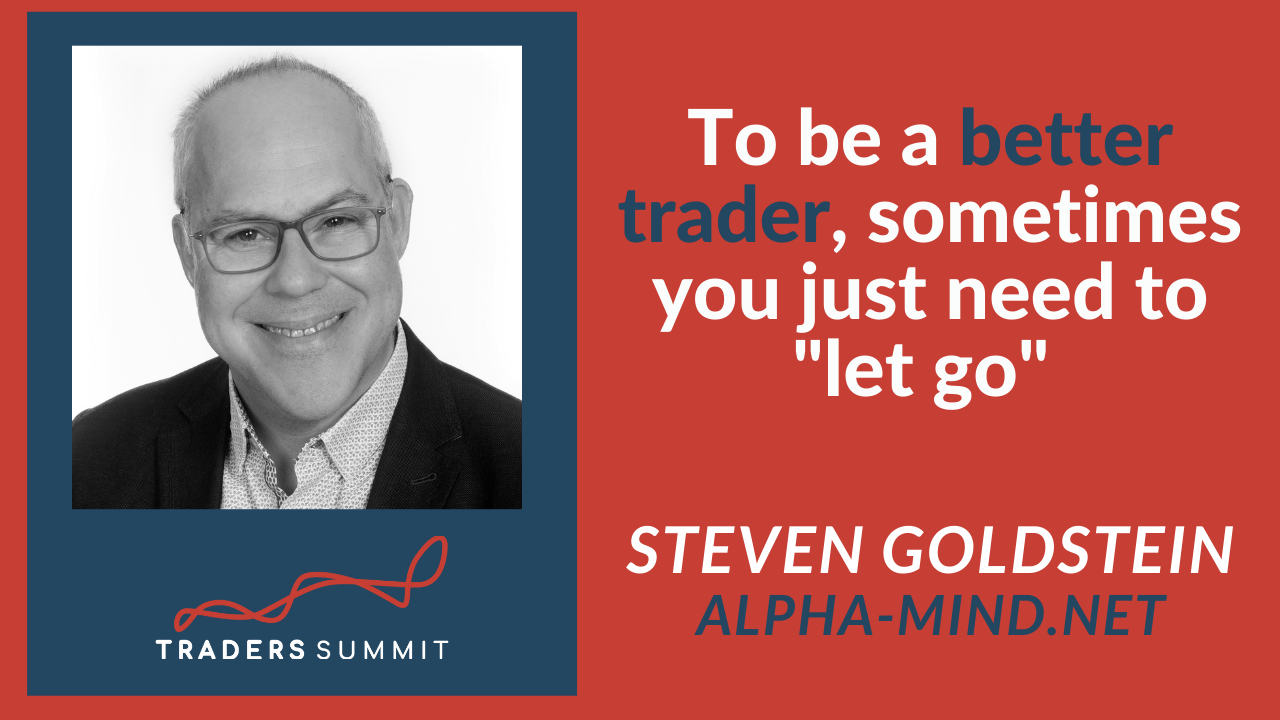 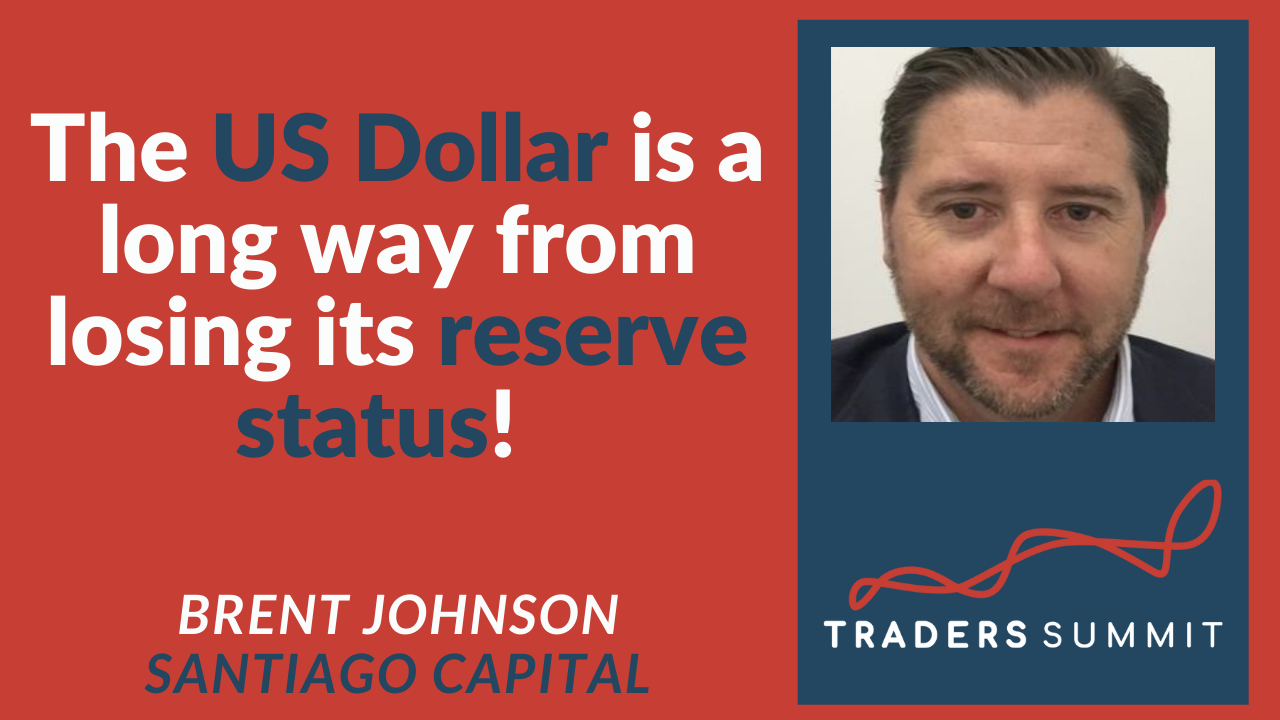 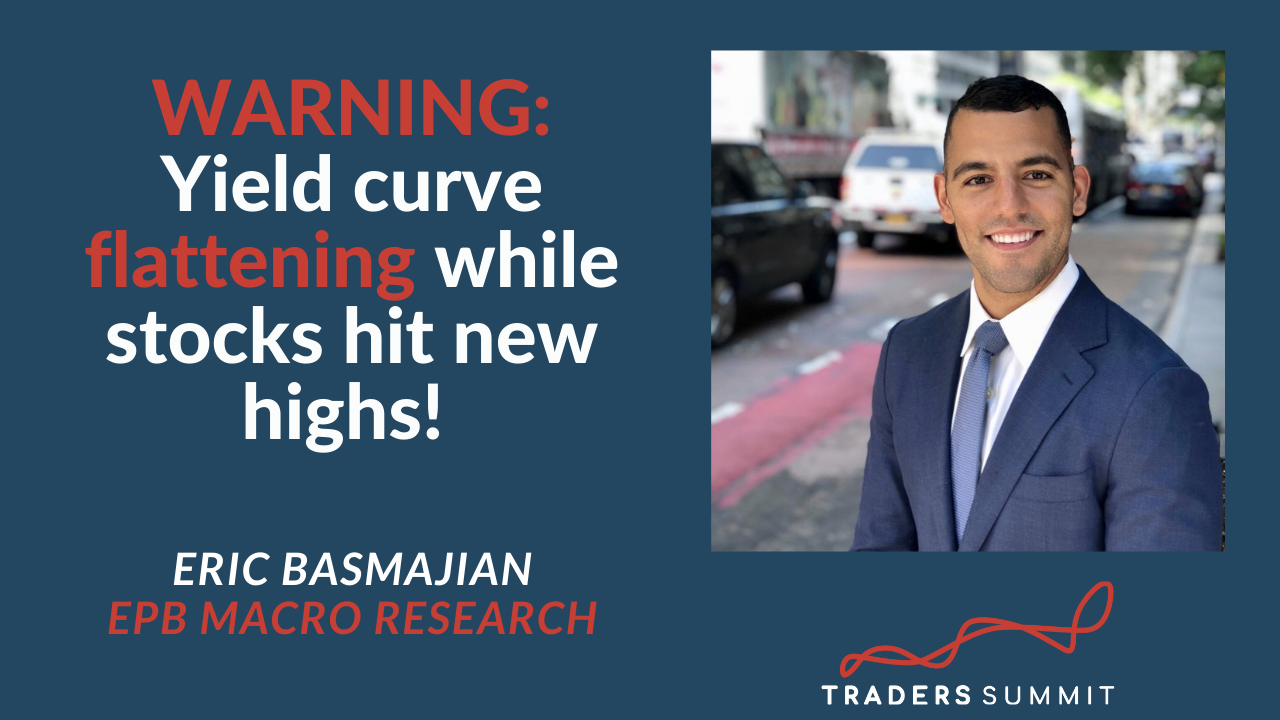 Don’t Fight the Market, Just Flow With It! 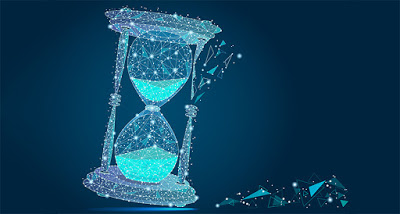 The South African Rand has a Strong Seasonal Pattern