Overview: The dramatic move in the capital markets continues.  The US dollar is soaring as yields and equities slide.  The US 10-year yield has fallen below 1.30 to 1.26%  European benchmark yields are 1-4 bp lower, while Australia and New Zealand have seen a 7-9 bp drop today.  Signals that the PBOC may provide more monetary support helped drive China’s 10-year bond yield below 3% for the first time since last August.  Those currencies levered for growth, namely the dollar-bloc and the Norwegian krone, are bearing the burden today with a 0.50%-0.75% slide.  The Japanese yen and Swiss franc are doing best, while the euro tries to stabilize around $1.1800.  Emerging market currencies are under pressure, though a few eastern European currencies are holding their own.  The JP Morgan Emerging Market Currency Index is off for the tenth session in the past 11 and is back to mid-April levels.  Equities are under pressure.  MSCI’s Asia Pacific Index is off for the third consecutive session and seven of the past eight.  While Taiwan, Australia, and New Zealand managed to eke out minor gains, Hong Kong led the move lower with a 3% decline.  Europe’s Dow Jones Stoxx 600 is off around 1.2% near midday in Europe, the largest fall in almost three weeks.  US futures indices are off around 1%.  Gold is firm above $1800 and flirted with the recent high near $1815.  Oil prices are lower for the fourth consecutive session, leaving August WTI near $71.00, even though API estimated the US oil inventories fell another 8 mln barrels.  The CRB Index fell for the second consecutive session yesterday following an 11-day rally ended.

In a surprise development, China’s State Council appeared to signal a shift in the PBOC’s stance, suggesting that more monetary support may be provided.  Most recently, the PBOC has been rather tight with liquidity provisions.  However, the economy appears to have lost some momentum.  China reports Q2 GDP next week. Although the quarter-over-quarter pace may double to 1.2%, the year-over-year pace is expected to have cooled to around 8% from over 18% in Q1.  Tomorrow, China is expected to report June inflation figures, and there is some thought that price pressures have peaked.  The State Council specifically mentioned a reduction in reserve requirements could be used as well.  Separately, note that without providing specifics, Chinese officials have also signaled the intention to provide more base metals from state stockpiles after completing its first round of sales earlier this week.  It provided 20k tons of copper, 30k tons of zinc, and 50k tons of aluminum.

A new formal emergency has been declared in Tokyo, and it is expected to run through August 22 as covid cases reached a two-month high yesterday.  The Olympics are expected to proceed but with even more limited spectators.  Top Japanese officials have appeared more concerned about the fallout from canceling the Olympics than hosting a disastrous spectacle.  These Olympics have been marred by scandals, cost-overruns, delays, and the resignation of volunteers. Tokyo’s emergency was lifted last month, though officials were cautioned that the low levels of vaccinations could lead to a surge of cases, which is now being experienced.

The dramatic drop in yields and equities has sent the yen sharply higher.  The greenback set the high for the year ahead of last week’s US employment data near JPY111.65.  It found a bid in the European morning close to JPY109.75 today.  The yen’s strength is not a reflection of the strength of Japan’s macroeconomic state or monetary policy.  It largely reflects the unwinding of yen-funded structures and is about market positioning.  The dollar has taken out the three-month uptrend line that comes in a little above JPY110.10 today.  The Australian dollar, which approached $0.7600 earlier this week as the RBA signaled it would gradually remove some monetary support, has fallen to new lows for the year near $0.7425 today.  The next important chart area is around $0.7380, representing a (61.8%) retracement of the rally since the end of last October.  The US dollar edged higher against the Chinese yuan but is very restrained.  Consider that it finished last week near CNY6.4730 and is now a little above CNY6.48, for a net gain of slightly more than 0.1%.  Still,  officials who were seen to object to a one-way market are now seeing the yuan fall for the sixth consecutive week.  The dollar’s reference rate was set tightly to expectations today (CNY6.4705 vs. CNY6.4707).

The ECB is abandoning the tortured framing of its inflation target from “below but close to 2%” to simply 2%, according to reports ahead of the central bank’s formal announcement.  There is a sense that the 2% goal will give officials the greater latitude to cope with the current pressures as well as a nod to the fact that even before the pandemic, the ECB consistently undershot its chosen definition of price stability.

Germany reported a smaller than expected May trade surplus.  Economists had expected the surplus to be little changed from the revised April 15.2 bln euro surplus.  Instead, a surge in imports (3.4%) and disappointing exports (0.3%, half of what the economists projected in the Bloomberg survey) saw the surplus fall to 12.3 bln euros.  Germany’s current account surplus is driven by its trade balance.  It fell from 21 bln euros in April to 13.1 bln in May.  In contrast, consider Japan’s external balance figures released earlier today.  The current account surplus rose to JPY1.98 trillion from JPY1.32 trillion, while the trade surplus on the balance of payments basis fell to JPY2 bln from nearly JPY290 bln.

Sweden’s Lofven will lead a new minority government after losing a vote of confidence in late June.  A new center-left government (Social Democrats and Greens) was supported by 116 lawmakers, 60 abstained, and 173 were opposed.  Since the opposition did not secure an absolute majority, Lofven can return as Prime Minister.  This may be fine over the next couple of months, but the next challenge, the budget in September, already looms as a significant hurdle.  According to surveys, if an election were held today, the opposition with the anti-immigration Swedish Democrats would win.

The dollar’s surge and the sharp drop in long-end yields may reflect the same short-covering forces.  The speculative market, judging from the Commitment of Traders, was short the dollar and Treasuries in a big way.  The short dollar position was evident across several major currencies pairs, while the speculative position in the 10-year note fell from nearly 175k net long contracts a month ago, the most in four years, to a net short position before the US employment data of nearly 60k contracts.  The next interesting yield level is near 1.23%, the 200-day moving average.  The 10-year yield has not been below the 200-day moving average since the election last November.

The FOMC minutes did not seem to provide new insight.  The Fed has not reached the point where it acknowledges that substantial progress toward the goals has been met that would allow for tapering, but it is moving in that direction.  The main view in the market has not changed for months, namely that a tapering decision will be announced in late August or the September FOMC meeting, and it could begin by the end of the year.  A rate hike still is some time off.  The December 2022 Eurodollar futures contract implies a yield of 45 bp.  The cash rate is about 13 bp, suggesting a little more than a 25 bp hike remains discounted.  Before last week’s employment data, the implied yield of the futures contract reached 55.5 bp.

The US reports weekly jobless claims today.  They are expected to have drifted lower toward 350k from 364k the previous week.  Canada’s economic diary is light ahead of tomorrow’s employment report.  Yesterday’s IVEY survey rose to 71.9 from 64.7, its highest level in Q2, and of note, the employment subindex reached a new high.  Mexico reports June CPI figures today.  The year-over-year rate is expected to be little changed, a little below 6%.  Banxico surprised last month with a 25 bp rate hike.  The market appears to be discounting an increase of 50 bp here in Q3.  Still, its next meeting is not for another month (August 12) and then at the end of September.   Brazil also reports June inflation (IPCA) figures today.  The CPI is expected to firm toward 8.4% from less than 8.1% in May.  If true, it would be a new five-year high and underpin expectations for another 75 bp hike next month.

The US dollar has surged past CAD1.25 to approach CAD1.2575 in Europe.  It is the strongest the greenback has been since the Bank of Canada adopted a more hawkish stance on April 21. It has reached a high near CAD1.2650 then, and the 200-day moving average is near there as well, offering the next key chart area.  The intraday technicals are stretched. Initial support is seen around CAD1.2550 and then CAD1.2500.  The greenback traded at two-week highs against the Mexican peso around MXN20.1620.  Although the momentum indicators are stretched, a move toward MXN20.23, the next retracement area, cannot be ruled out.  Above there is the 200-day moving average near MXN20.28 comes into view. 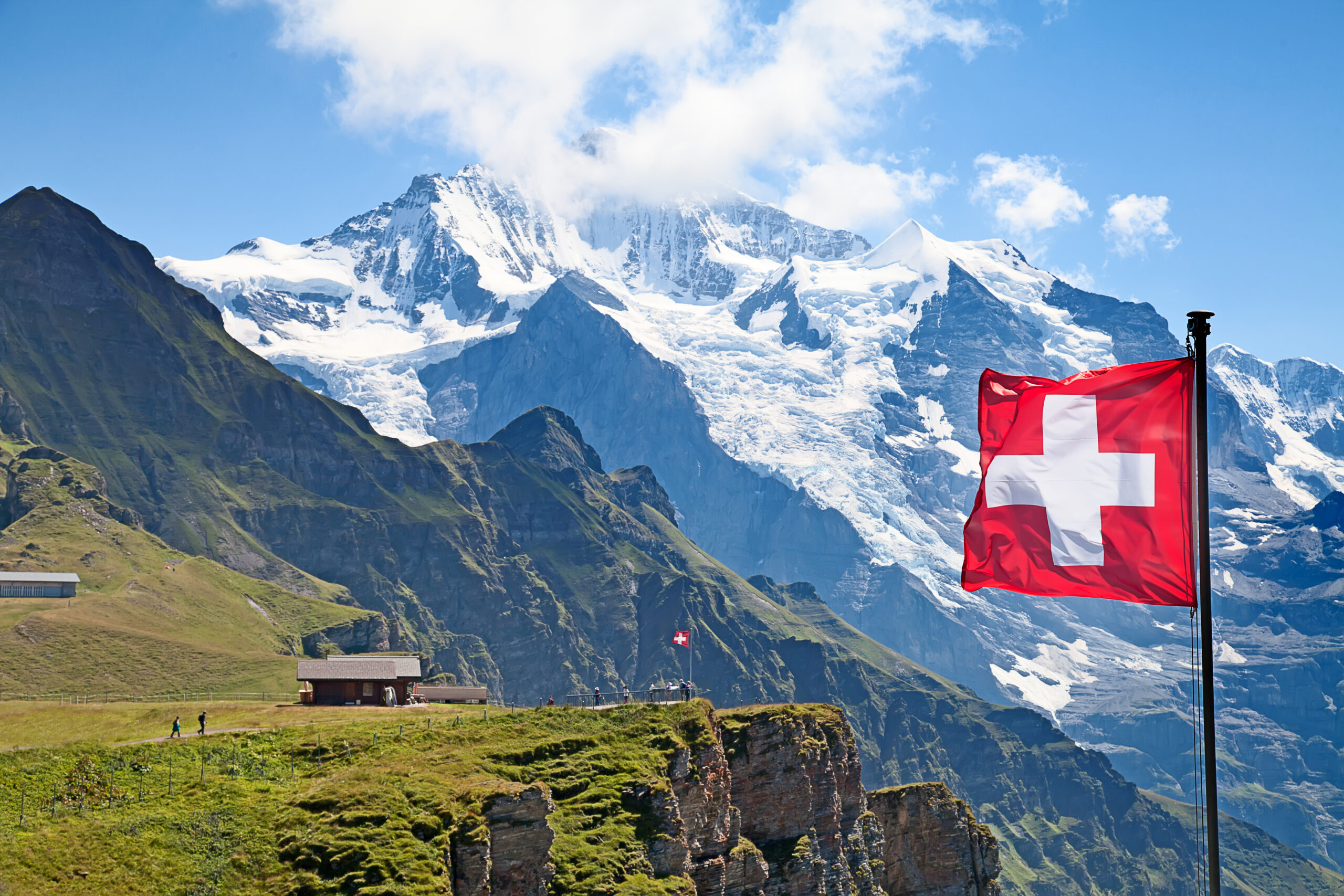 What’s Going On With the CHF? 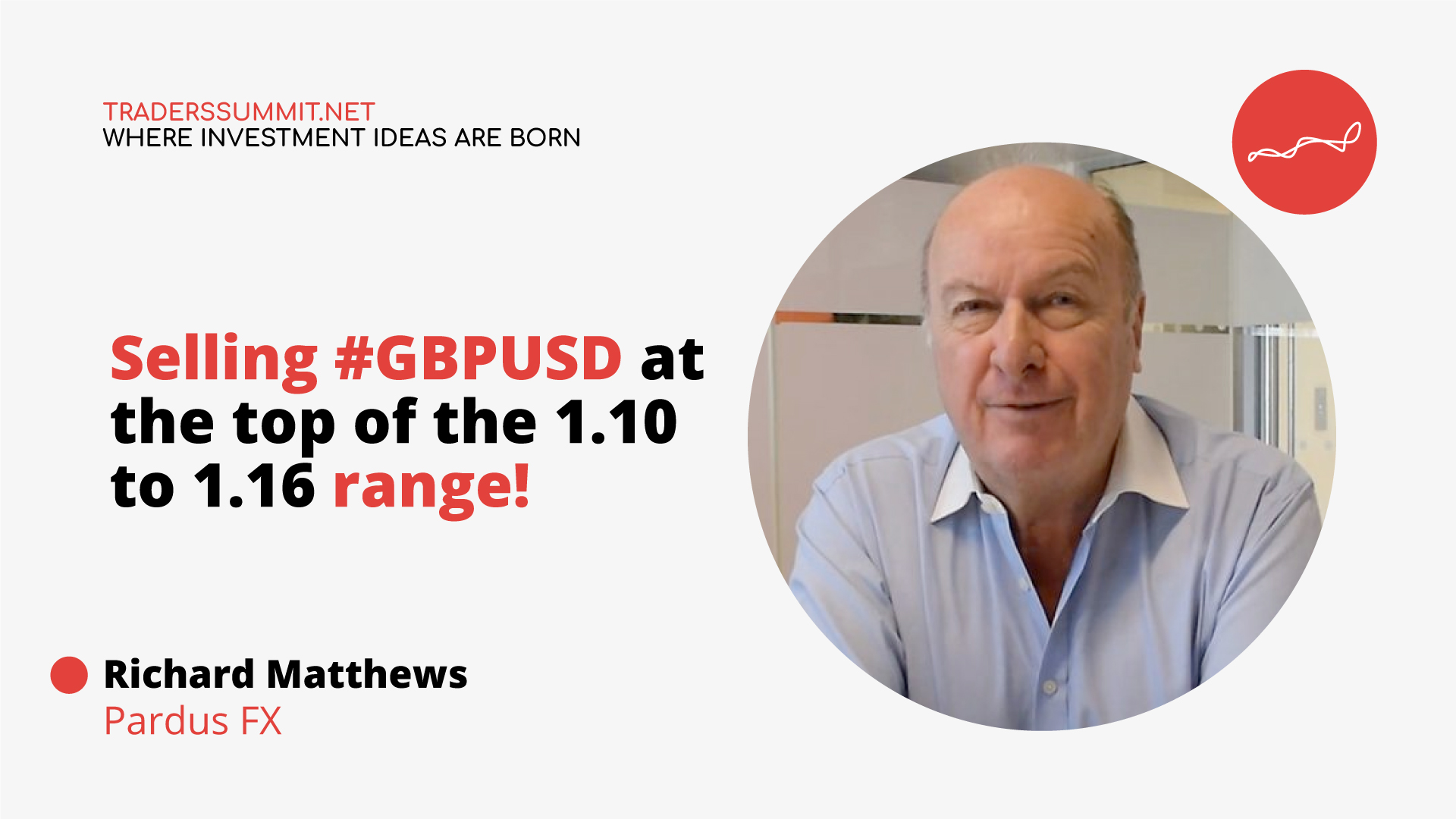 Is the Market Sending Mixed Signals to Dip Buyers?

Is the Stock Market Entering a Distribution Phase?