Fundamentals: U.S. benchmarks are pointing higher, finding added tailwinds from social media earnings after yesterday’s closing bell. No major sector gained more than 1% yesterday, but Energy and Financials each lost about 1%. It was Mega-Cap Tech and Software that led. Of that bunch, Microsoft stood out following a Citi upgrade and gained 1.68%; Bill Baruch joined CNBC’s Trading Nation to discuss it. After the bell, social media companies Twitter and Snap each crushed earnings, brining enthusiasm to Alphabet and Facebook who added 1.25% and 3% overnight ahead of their reports next week. The NQ hit a fresh record, topping 15,000, and the S&P is so far within 1.5% from its. It has been a one vicious rebound from Monday’s healthy pullback. Can it stick on a closing basis?

Flash PMIs from the Eurozone for July beat expectations across the board this morning but did leave something to be desired; steady gains from Germany helped offset weakness elsewhere. Also, the trio from the U.K. each came in below expectations. Data from the U.S. is due at 8:45 am CT. Next week, we look to an FOMC meeting Wednesday, surrounded by Mega-Cap tech earnings, and GDP Thursday.

Technicals: The S&P and NQ have roared back to the top end of their ranges. Whereas the NQ has stuck its nose out above rare major four-star resistance at 14,986-15,000, the S&P has all but achieved a fresh record and still faces our major three-star resistance above there at 4389.75. The strength in the overnight session has left a gap from yesterday’s close. These gaps align to bring first key support in the S&P at 4355.75-4359.50 and 14,923-14,928 in the NQ; the bulls are in the driver’s seat while out above here. A break below the gaps would open the door for a quite a tail on the session and extra caution should be taken. Below here, support for each aligns to come in at yesterday’s intraday low. Our Pivots are our momentum indicators and steady action above there continues to support the bull thesis. Furthermore, closes above … Sign up for a Free Trial at Blue Line Futures to have our entire fundamental and technical outlook, actionable bias, and proprietary levels for the markets you trade emailed each morning.

Fundamentals: Crude Oil, like stocks, rebounded viciously this week. In the overnight, price action set a fresh swing high and sustaining such will be crucial for next week’s setup. Monday’s drop certainly exacerbated the downside but highlights the fickleness across markets. The OPEC+ and Covid variant combination is widely known, but Bloomberg has also reported on China’s plan to release between 22 and 29 mb from their strategic reserve. This news was likely known at the onset of the week and added to the selling. Traders want to keep an eye on the headlines pointing to Covid variant fears as this could overshadow the week’s rebound ahead of the weekend. Still, major players/banks in the space have confirmed bullish calls ranging from $80 to $100.

Technicals: Price action has cleared and is trading around a critical pocket at 71.56-71.85; steady action above here does support higher prices. Our momentum indicator is rising into this pocket, and now comes in at 71.50 this morning. However, there is a gap close at … Sign up for a Free Trial at Blue Line Futures to have our entire fundamental and technical outlook, actionable bias, and proprietary levels for the markets you trade emailed each morning.

Fundamentals: Gold and Silver traded lower in the early hours of this morning. Such weakness has become common, but so has the roughly 8:00 am CT rebound. Gold now finds itself back above the psychological $1800 mark, but still shy of unchanged on the week at 1815. Silver is also working higher from overnight low but is still down nearly 2% on the week. The U-turn began as the U.S. Dollar Index again stalled at what is becoming a ceiling at 93.00. However, Treasuries remain near session lows as equities are trading at or near record highs again. U.S. Flash PMI data is due at 8:45 am CT and will set a tone across the currency and rate environment as we look into next week’s FOMC Meeting and Q2 GDP. We expect metals to react to PMIs but, depending on the results could see divergences between base and industrial.

Technicals: Strength through yesterday has buoyed our momentum indicators. Price action traded well below each early this morning to check first key support at 1793-1796 in Gold and 24.99-25.04 in Silver, but rebounds have come back to retest. Continued action below those momentum indicators at … Sign up for a Free Trial at Blue Line Futures to have our entire fundamental and technical outlook, actionable bias, and proprietary levels for the markets you trade emailed each morning. 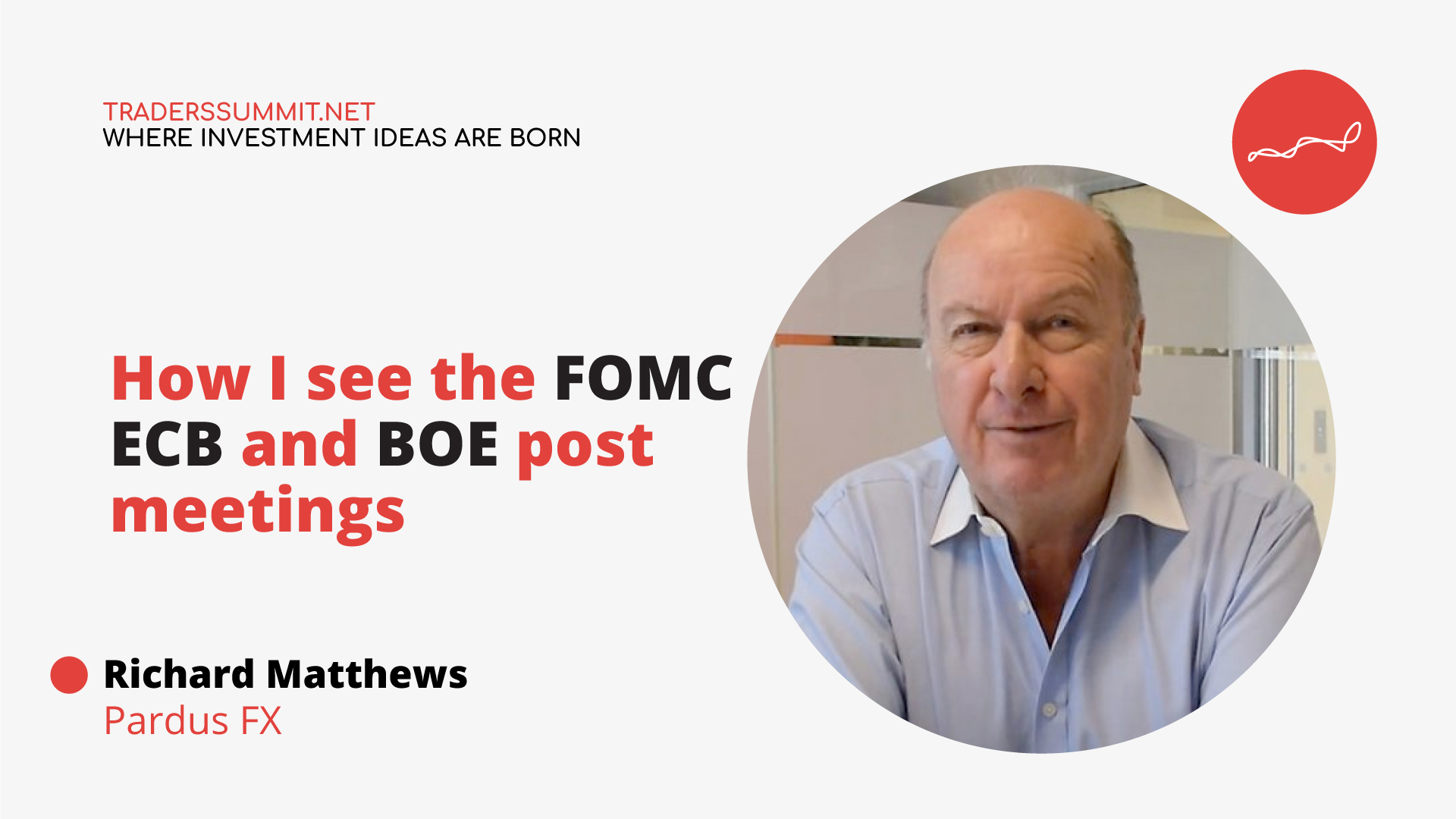 How I see the FOMC ECB and BOE post meetings:

The Euro Continues to Struggle to Sustain Even Modest Upticks, but Specs Still Long in the Futures