The shares are entering a strong time of the year. From June 22 through to July 24 the shares have gained thirteen times in the last 15 years. The average return has been +3.08% over the last 15 years with a 41.55% annualised growth rate. As the US increasingly vaccinates its population will the share price move higher for the Walt Disney Company over this typically strong period?

So, are higher prices for the Walt Disney company ahead?

Trade Risks: The main risk to this trade is on a negative risk tone that weighs on US stocks. 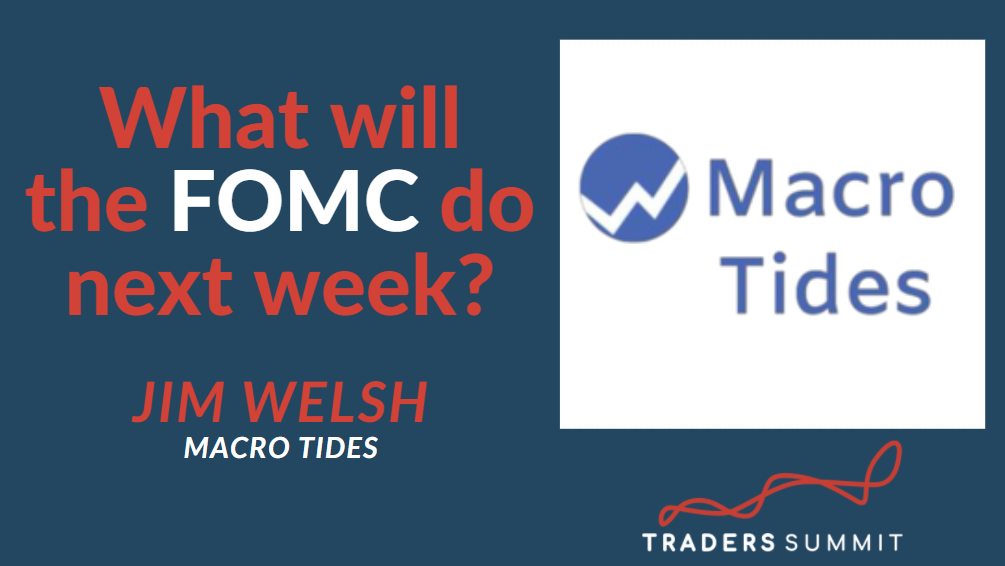 Jim Welsh Interview – Will the Fed begin Tapering? How will the markets and Dollar Index react to this weeks FOMC Meeting?