The prospect of rising interest rates is usually beneficial for financials. Why? Because higher interest rates means that banks can charge more for their loans. BNP Paribas S.A. is a French international banking group. It is the largest French banking group, the largest bank in Europe, as well as the world’s 7th largest bank by total assets. Also, note the seasonals are strong as we come into August. Will shares rise on the prospect of rising US rates?

Major Trade Risks: Any weak US economic data, like a weak September US jobs report could result in slower US policy normalisation and that would not typically benefit financials. 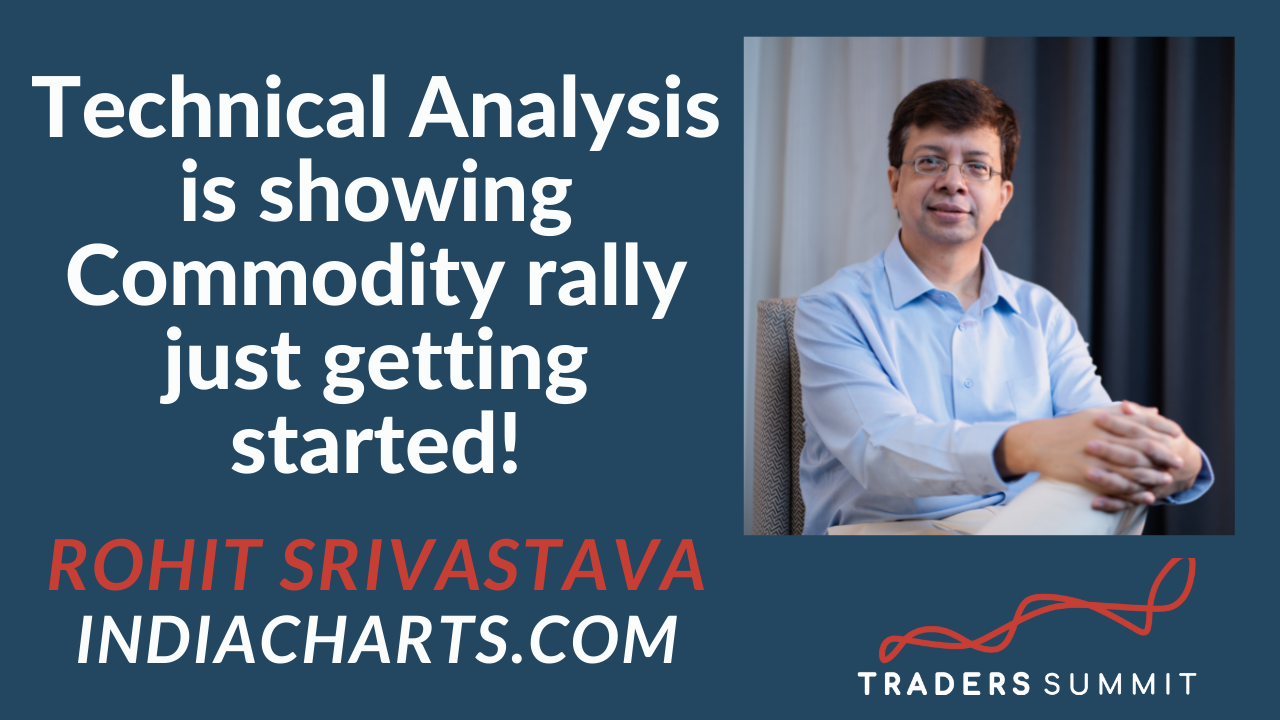 USD Eyes Inflation Data: How to Trade it

Eerie Calm Ahead of the Weekend

Marking Time ahead of the Week’s Big Events

The Euro and Sterling Remain within Tuesday’s Ranges