•    The US dollar is firm against most major currencies.  An unexpected three-day lockdown in New Zealand raises doubts about the RBNZ’s ability to hike at this week’s meeting, sending the New Zealand dollar and local rates sharply lower.
•    Minutes from the recent central bank meeting shows that the Reserve Bank of Australia is more flexible than it appeared when it went ahead with plans to taper.  The Australian dollar fell to new lows for the year.
•    A generally favorable UK employment report was shrugged off as the furlough program with around two million still participating distorts the data.
•    China extends its regulatory crackdown on internet companies, sending local shares down.  The CSI 300 lost 2.1%.
•    The US reports retail sales (softer expected) and industrial output figures (expected to be firm). Powell speaks to teachers (1:30 pm ET).
•    Canada reports July housing starts on the heels of the fourth consecutive decline in existing home sales.

Overview:  Concern about the economic impact of the virus and new efforts by China to curb “unfair” competition among online companies has triggered a dramatic response by investors.  A lockdown in New Zealand and the Reserve Bank of Australia signaling it will respond if the economic fallout increases sent the Antipodean currencies sharply lower. New Zealand rates plunged 10 bp ahead of the RBNZ meeting later this week. Japan has also formally extended and expanded its formal state of emergency to September 12.   Large equity markets in the Asia Pacific region fell, led by more than 2% losses in China’s leading indices. However, some of the smaller bourses proved more resilient.  Europe’s Dow Jones Stoxx 600 is falling for the second session after stringing together a 10-day advance.  US futures are off around 0.3%-0.4%.  The US 10-year yield that peaked last week near 1.38% is off about four basis points today to 1.23%, while European yields are mostly 1-2 bp lower.   The dollar-bloc currencies and sterling are bearing the brunt of the greenback’s strength today, while the Swiss franc and the Norwegian krone are the most resilient through the European morning.  Most of the liquid and accessible currencies are weaker among emerging market currencies, but the Turkish lira and Mexican peso.  The South Korean won is leading the sell-off, with its sixth consecutive daily fall, and is now at its lowest level since last September.  Meanwhile, gold continues to recover from last week’s flash crash.  The yellow metal is up for the fifth consecutive session and is moving to reach $1795, a little more than $100 above last week’s low.  On the other hand, crude prices are off for the fourth session in a row, though the September WTI contract is holding above yesterday’s low near $65.75.  Copper is trading heavily, falling for the third session in the past four.  The CRB Index softened yesterday to snap a four-day advance.

The first community transmission of covid since February prompted New Zealand to impose a three-day lockdown.  The lockdown would have likely seen sales of the New Zealand dollar in any event, but it comes unexpectedly just before the central bank meeting, which many, including ourselves, saw a likely rate hike. As a result, short-term and long-term interest rates plummeted 10 bp, and the currency slumped a little more than a cent to nearly $0.6900.  It slipped a little below there last month to record the low for the year (~$0.6880) but did not close below $0.6900.  A low may be in place, but the  $0.6940-$.6960 offers initial resistance.

Two weeks ago, the Reserve Bank of Australia indicated it would stick to its tapering plan and anticipated a quick rebound from the lockdown spurred by the spread of the virus.  Since then, the contagion has gotten worse in Sydney, and Canberra and Melbourne have extended their lockdowns.  The minutes of the RBA meeting sound more flexible and concerned.  The central bank left its way out, noting that its bond-buying program will continue to be reviewed.

Beijing’s regulatory crackdown continued with draft regulations seeking to bank “unfair competition” and restrictions on the use of user data.  Also, reports today suggest that back in April, ByteDance gave the government a board seat.  The news follows on the heels of stepped-up warnings from the head of the US SEC Gensler, warning that investment in Chinese companies listed in the US remains opaque as the political and regulators risks are significant.  In response to Beijing’s recent actions, the SEC froze initial public offerings by Chinese companies pending greater disclosures.

The UK’s employment report was better than expected, but investors are not reading too much into it with the furlough program set to end next month.  The unemployment rate for the three months to June slipped to 4.7% from 4.8%.  Employment rose by 95k, close to expectations.  The participation rate did not increase as much as anticipated, which expects the decline in the unemployment rate.  The number of job vacancies rose to 953k in the three months to July and stood at 1.03 mln in July alone.  There are nearly two million people still participating in the furlough program.  The increase in average weekly earnings may reflect some competition for employees, but the composition of the workforce, as we have seen in the US too, may be playing an important role.  Separately, the UK reports inflation measures, and the year-over-year pace of CPI (headline and core rate) is expected to soften a little.

Reports suggest that neither ECB’s Lagarde nor the Bank of England’s Bailey will attend the Jackson Hole symposium (August 26-28).  The format is a modified-in-person event, with limited capacity.  Last year’s event was online.  The news seemed to underscore that the main focus will be on domestic issues, and this has been on the radar screen of investors since early this year as a possible window for the Fed to signal a further evolution of its tapering intentions, which may formally be presented at the late September FOMC meeting.

Today’s US July retail sales report comes on the heels of a disappointing string of data that includes last week’s precipitous drop in the University of Michigan’s consumer confidence and yesterday’s weaker-than-expected Empire State manufacturing survey.  After strong gains in June, American consumers are expected to have pulled back.  We already know that auto sales were dismal, and this will drag down the headline.  However, the core measure, which excludes autos, gasoline, building materials, and food services used in GDP models, is expected to slip by 0.2% after rising by 1.1% in June.  The US also reports July industrial production data.  A 0.5% gain is expected, helped by a rebound in manufacturing output, which had slipped by 0.1% in June.  Lastly, note that Fed Chair Powell hosts a town hall discussion with teachers around 1:30 pm ET.  It is unlikely to be the forum for deviation from the recent script.  Tomorrow the minutes for last month’s meeting are due.

Canada reports July housing starts.  A small decline is expected.  Yesterday, Canada reported existing home sales, which declined for the fourth consecutive month.  The 3.5% decline was more than expected and follows the 8.4% decline in June.  The data highlight of the week are tomorrow’s CPI report and Friday’s retail sales.  Note that Meng Wanzhou’s extradition hearing is expected to wind down in the next couple of days.   Mexico and Brazil have light economic diaries today.  Brazil’s weekly FIPE CPI came in a little higher than expected today at 1.35%, representing a new high in the cycle.

The US dollar is trading at four-week highs against the Canadian dollar, jumping above CAD1.26 for the first time since July 21 after closing above the 200-day moving average (~CAD1.2560) yesterday.  The greenback has seen CAD1.2630 today, which is a little beyond the (50%) retracement of the loss since the July 19 high (~CAD1.2810).  The next retracement (61.8%) is closer to CAD1.2660.  The US dollar initially moved higher against the Mexican peso.  It poked through MXN19.96 before coming back off to almost MXN19.88 in the European morning.  The MXN19.84 area offers support ahead of the MXN19.80 area that formed a base at the end of last month. 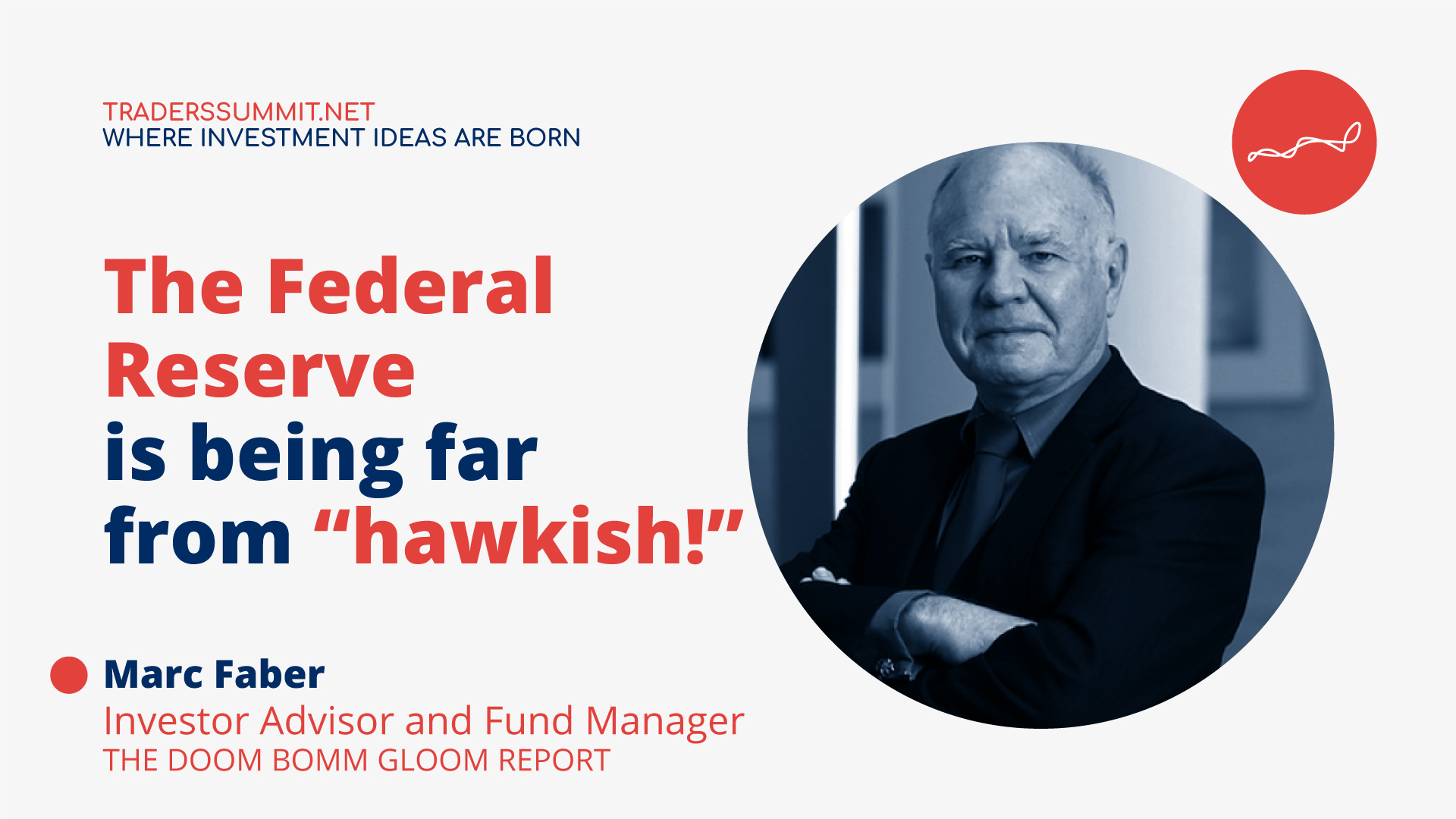 The Federal Reserve is Being Far From “Hawkish”! 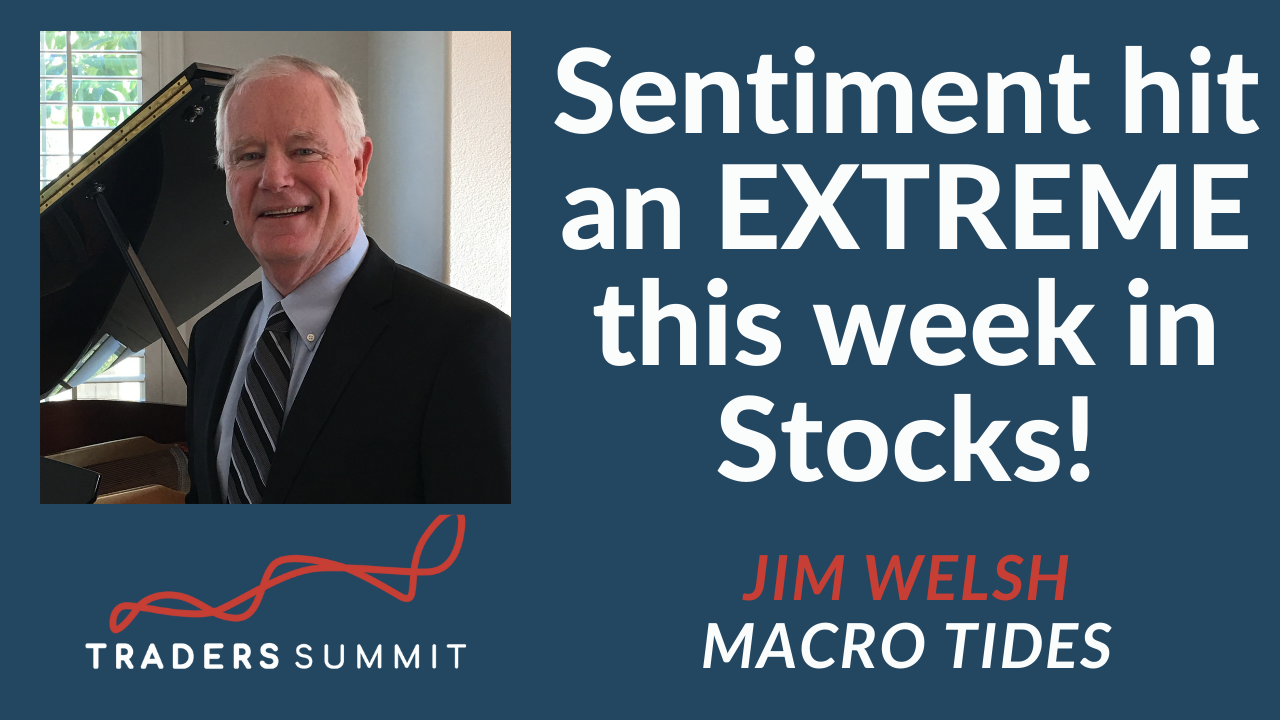