All to Play For this Week… But Sadly Not in Qatar

To say that last week was a quiet one is an understatement, but ahead of what will undoubtedly be a crucial week for the markets and the last whole trading week of the year, this was no surprise. Volume was very light, with activity centred mainly around the 16.00 London fixings, reflecting a lack of new speculative activity. With the Federal Reserve, The Bank of England and the ECB all scheduled to meet over the next few days, the lack of action was understandable as the markets pondered the central bank moves. There was some action, with bonds rallying as stocks sold off, but this may just be a repositioning by investment funds as signs of a recession grow. The US bond market is now clearly predicting a recession, with only the severity of it left up in the air.

At the risk of pointing out the obvious, the weather gods have turned the thermostat down not only in the UK but also across Europe. There is also general disquiet across the UK, and Europe and an increasing number of strikes as workers look for higher wages to combat inflation. The combination of wage rises and energy price squeeze could lead to a fresh push upwards in inflation just at the point that it looked like it may be tamed. Regardless of worrying signs, the markets and some members of the leading central banks are keen to see the back of aggressive rate rises. The Bank of Canada certainly seems to think it’s out of the woods with a second 50bp rise in a row after previously hiking by 100bp and 75bp. Whilst still a larger hike than some had expected, the accompanying message that it saw domestic demand being restrained surprised the market.

So, what’s it to be from the big three central banks this week? First to answer that question will be the US Federal Reserve after their monthly meeting concludes on Wednesday evening. With employment still holding up well and inflation seemingly edging lower, the Fed appears to be heading for the nirvana of a soft landing. The Fed will also be keeping a wary eye on the bond market, which is showing the biggest inversion since 1981 in the 2-year against the 10-year, which is, as we noted earlier, a  sure-fire indicator that a recession is coming. However, its members may be wary of a fresh spike in the rate spurred by the extra cash in people’s pockets due to lower petrol prices. After Friday’s PPI was slightly higher than expected, will tomorrow’s inflation data also disappoint the market leading to a squeeze on dollar bears? We will see, but all in all, we feel in common with the market that the Fed will step down to a 50bp rise combined with a hawkish statement from Chairman Jerome Powell.

Unusually the ECB meeting follows the Fed as opposed to preceding it as it usually does. If the Fed, as we expect, only hikes by 50bp, this may embolden the more dovish members of the ECB, who will want to moderate the size of the rise to 50bp. In fairness to the doves, inflation does appear to be easing in the eurozone, and there are clear signs that the economies are cooling. The derivative markets are starting to reflect this and are indicating, in fairness by the narrowest of margins, that they expect a 50bp rise on Thursday. This move would disappoint the more hawkish council members looking for 75bp, such as the increasingly influential Isabel Schnabel, who recently said: “that…data so far suggest that the room for slowing down the pace of interest rate adjustments remains limited”. Chief economist Phillip Lane is also on the hawks’ side, but will they prevail? As so often the case in Europe, a fudged compromise looks like the most likely outcome of a 50bp rise combined with a hawkish Christine Lagarde at the press conference.

Then we have the dear old Bank of England… After this morning’s slightly disappointing data releases, we look forward to tomorrow’s employment and wage numbers which will undoubtedly be discussed at some length by the Monetary Policy Committee. If this month’s inflation data, released on Wednesday, is still stubbornly high and the unemployment number stays relatively stable, there is a tiny chance that the Base Rate will move by 75bp. However, with sterling performing well after Chancellor Hunt’s recent fiscally prudent budget, the smart money is on 50bp, which will most likely be followed by another 50bp in February. Sterling, having gained nearly 8% since its September lows, appears unlikely to have too much room on the upside for further appreciation, and in all honesty, it may be approaching the point where all the good news is in the market.

By the end of Thursday, we will know the big three’s decisions which will help decide the direction of major currencies into year-end. Regardless of the outcome, the Fed’s terminal rate is still priced around 5% by next spring, which should support the greenback. We are mindful, however, that December tends to be a month associated with dollar weakness as investors repatriate funds for year-end, so any gains will be hard fought for. If the ECB does deliver a hawkish message, the euro could end the week and the year on the front foot, whilst sterling’s recent highs may well be it for the year. 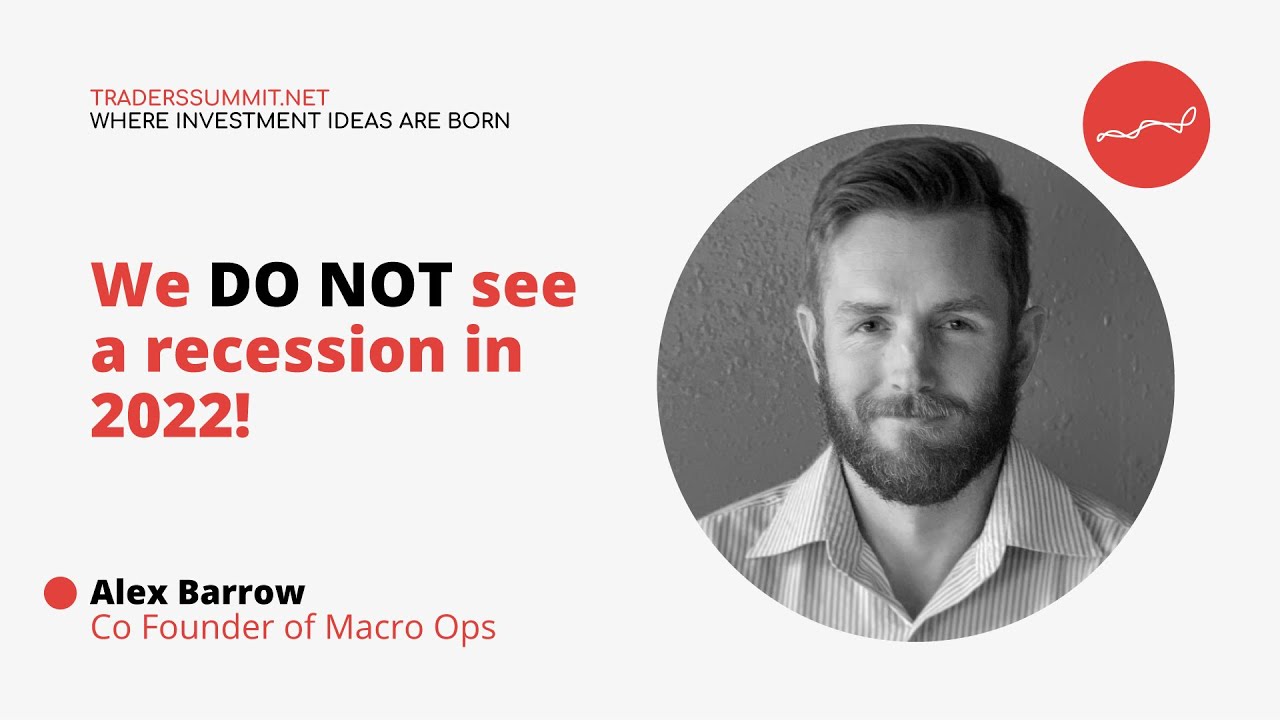 The Tragedy of the Commons

The Meb Faber Show: “Robeco – The Cross-Section of Stock Returns before 1926 (and beyond)”