A Long Goodbye from Mrs Merkel

Central Banks dominated the markets last week with what at times appeared an overload of information emanating from every corner of the globe. The most positive action was taken by the Norges Bank, which became the first G10 central bank to increase interest rates since the pandemic began. The Bank of England was a little more intriguing, but again there is a clear shift in expectations in the Monetary Policy Committee (MPC), and this has been reflected in the derivative markets who are now signalling a rate rise, albeit by only 0.15%, next February. The US Federal Reserve were not quite so aggressive, but the “dot plot “did show that committee members were bringing forward the timing of the first move upwards of interest rates to 2022 from 2023. As expected, with the European Central Bank still some months away from tightening, the euro retreated against both sterling and the dollar.

The week began with a sharp sell by the world’s stock markets and a subsequent flight to the safe-haven dollar pushing beta currencies such as sterling south. The potential collapse of the Chinese real estate group Evergrande triggered the move. Although the panic had subsided by Tuesday, the spectre of Evergrande defaulting is still haunting the market and may reappear this coming week. The Social Democrats (SPD) scored a narrow win in the German election yesterday but cannot, as yet form a government. The country now faces months of horse-trading before a coalition is agreed upon and formed. With a relatively quiet week in prospect from a macro-economic perspective, the fallout from the election in Germany will be the dominating factor, certainly in the early part of the week.

Sterling had an eventful week, initially falling in reaction to Wall Street’s woes before recovering after the Bank of England sprang a hawkish surprise on the markets. The market, as is the MPC, remain divided over the threat of inflation, but with gas prices rising and supply chain difficulties causing shortages, it is hard not to side with the hawks. Indeed, the Bank of England itself is now forecasting inflation to touch 4% by year-end. The GfK Consumer confidence index, released on Friday, has slumped, and despite the Bank’s hawkishness, sterling is starting to look a little vulnerable. It certainly has some headwinds to negotiate with both furlough ending and the problems over the Irish protocol still rumbling in the background. The coming week hasn’t got the fullest data docket with only second-tier data scheduled apart from second-quarter GDP on Thursday.

Yesterday’s German election failed to deliver a clear winner, and the country now faces a protracted period of negotiation between all the parties. The SPD finished slightly ahead and, at the moment, look favourites to team up with the Greens and one or more of the smaller parties. Angela Merkel will stay as Chancellor until a new government is formed but, in effect, is now a lame-duck politician at a time when Germany and Europe are recovering from the pandemic and need leadership. All markets dislike uncertainty, and it now looks like that is firmly on the cards, possibly for several months. Germany releases its October Gfk Consumer Sentiment data tomorrow, followed by September’s Unemployment level and Consumer Price Index (CPI) on Thursday and Retail Sales on Friday. Usually, these would have the potential to move the euro; however, with the election overhanging the market, any reaction will be limited. The most meaningful data will be the release on Thursday of September’s Eurozone CPI forecast to rise to an annual rate of 3.4%. If it exceeds this level, inflation fears will rear their head, giving the ECB a headache and encourage the hawks in its midst. Before that, Eurozone Consumer Confidence will be reported on Wednesday. The two most influential members of the ECB, Christine Lagarde and Phillip Lane, are slated to speak .

The Fed made a decisive move towards tightening its policy last week, and surprisingly, the dollar did not react as strongly as expected. With the yield on US Treasury bonds increasing, the dollar should attract further fans in the week to come, especially if the stock markets start to wobble again. It is quite a busy week for data in the US, with the highlights crammed into next Friday when Gross Domestic Product, Personal Income, and the Feds favourite number, the Core Personal Consumer Expenditure deflator, are all released. Before those, we have Durable Goods to digest this afternoon, Consumer Confidence tomorrow, and on Thursday, the weekly jobless claims total. Possibly as influential for the markets will be the plethora of speakers from the Fed, including Chairman Jerome Powell, who will take to the podium twice. Treasury Secretary Janet Yellen will join him as the US debt ceiling issues continue unresolved. With month and quarter-end on Thursday and October 1st set as the date to approve a stopgap government funding limit, time is rapidly running out, and some nervous times lie ahead.

The Swedish Riksbank kept its main benchmark rate unchanged, and Governor Ingves did not tell the market anything new after its meeting last week. The Swedish krone finished the week stronger but is still within the range it has been trading in throughout 2021. This week the latest Retail Sales figures are released on Tuesday alongside the Trade Balance, and on Wednesday, the Consumer Confidence indicator is published.

Norges Bank Governor Olsen did what the market predicted for a very long time and increased the benchmark rate by 25 basis points to 0.25. He cited the ever-improving economy in Europe’s second-wealthiest country and adjusted the rate path higher. The next hike is expected to come in December, just before Christmas. This week we are anticipating the latest unemployment figure, which is expected to have come down further to 2.5% from 2.7%.

Is AUD Ripe for a Fall?

The Latest SNB Meeting and the ‘Highly Valued Swiss Franc’ 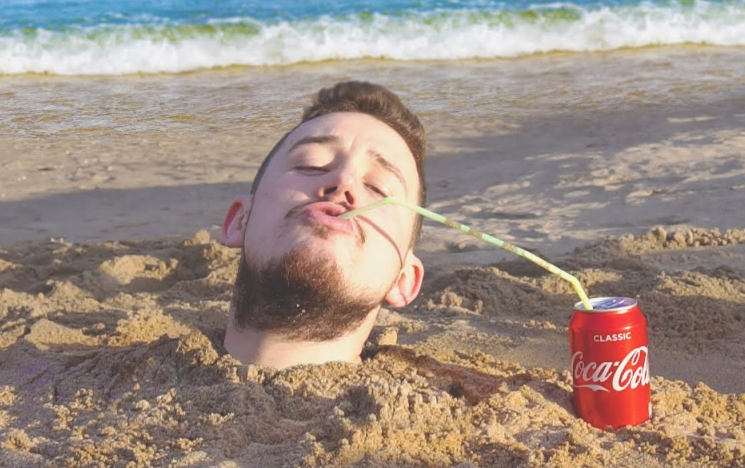 The Bond Moves Explained and what it Means for FX